Home » Crypto » What Will the Taproot Upgrade Bring to the BTC Table? 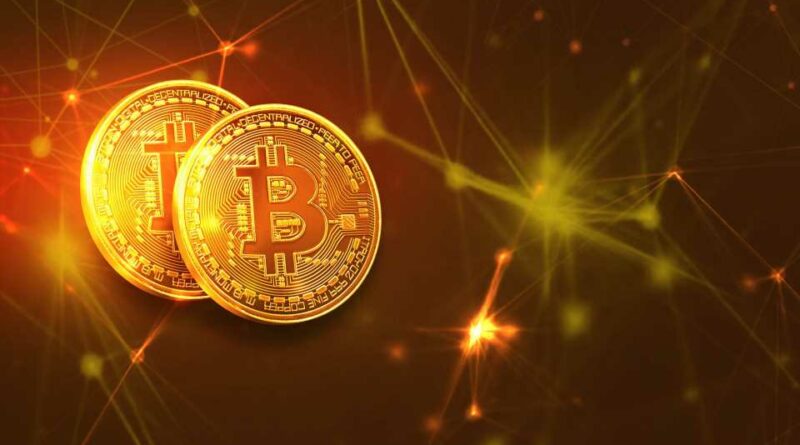 Taproot is a bitcoin upgrade that went into effect two weekends ago. The upgrade has got a lot of people – particularly developers – excited about the future. It also caused the world’s number one digital asset to shoot up in price to about $68,000 once again, though it appears the momentum was too much for the currency given that it’s now back down to about $60K per unit.

This is the first major update for bitcoin in about four years. Taproot is introducing what some analysts refer to as Schnorr signatures. This is going to help BTC in many ways, a big one being that transactions will be much more private in the future. This has been an argument surrounding bitcoin for several years given that the currency is often declared a private and even anonymous currency at times, which, sadly, just isn’t true (many criminals learn this the hard way when their addresses are tracked).

But one of the biggest things that people are anticipating is that the upgrade will make bitcoin more compatible with smart contracts. This has been the biggest gap between bitcoin and its primary competitor Ethereum, which is currently ranked as the world’s number two digital currency. ETH is known for its abilities with smart contracts, which makes it popular amongst those who are seeking to develop new currencies and decentralized applications (dapps).

With bitcoin now more in line with this technology, the possibilities are certainly bound to grow from here. Lastly, Taproot is slated to make bitcoin transactions less expensive and far more efficient. These have also been two big complaints amongst those involved in the crypto community. Bitcoin’s technology is considerably older than the technology of many of today’s leading and newer coins. It is thus slower, and transaction fees tend to be quite high. Taproot will address both these issues and make bitcoin easier to send and receive funds with.

Schnorr signatures can be leveraged to let bitcoin users execute more complex smart contracts than bitcoin can currently accomplish today. That’s big, because one of the key differences between bitcoin and newer blockchains like Ethereum is their suitability for smart contracts.

Smart Contracts Are a Big Clincher

Until now, bitcoin has been considerably limited when compared with Ethereum, but she is confident Taproot will lead to heavy and lasting changes for the bitcoin blockchain. She comments:

Bitcoin has historically been much more limited in accommodating smart contracts, but while bitcoin likely won’t ever be as flexible as Ethereum from a smart contract standpoint, with Taproot, that gap will now narrow… We expect this upgrade to unleash a new wave of innovation in bitcoin focused mainly on smart contracts. 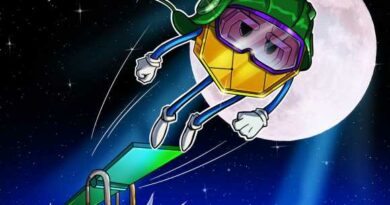 Three Most Valuable Cryptocurrencies in the World