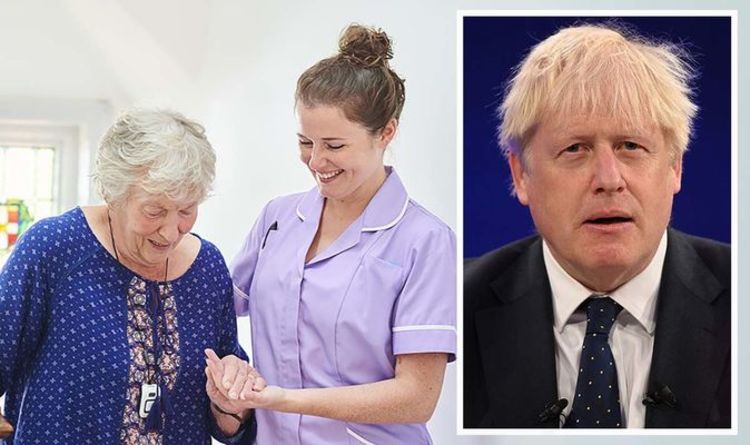 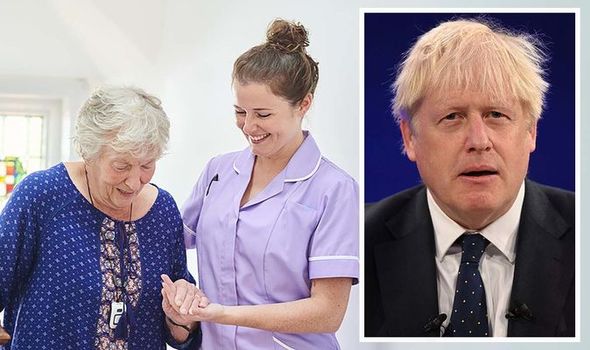 Conservative MPs are demanding ministers ditch new plans that would see many of England’s poorest pensioners paying more for their care. The changes, revealed last week, mean that means-tested support from local authorities for the less well-off will no longer count towards the £86,000 cap.

The result will be that they will have to spend more of their money on care before they reach the lifetime limit.

A crunch vote on the issue is expected in the House of Commons today with the Prime Minister under mounting pressure to do a U-turn.

Tory MPs are calling for the Government to rethink the policy amid fears of a backlash in Red Wall constituencies if it is implemented.

Robert Buckland, the Tory former justice secretary, said: “The Government should look again at this. We are in danger of putting the cart before the horse.

“It is far better to actually publish the social care white paper first so we can see what the new proposals are and what the system is that we are going to be funding.”

Asked if he could vote against the policy, he said: “Yeah, I think the Government must look again at this.”

Mr Buckland suggested many of his colleagues hold a similar view with him admitting there is “a lot of concern” about the change.

Christian Wakeford, Tory MP for Bury South, confessed that he was “not particularly comfortable” with the plans.

The Government announced in September that there would be an £86,000 cap on care costs that would be put in place from October 2023.

Andrew Dilnot, the original social care tsar who made recommendations a decade ago on how to improve the sector, blasted last week’s change and said it means the “less well-off will not gain any benefit from the cap”.

But Health Secretary Sajid Javid has insisted that “everyone will be better off” and claimed: “We’ve got a much more generous means test.”

Twins, 4, get conflicting passports on the same day in perfect Brexit metaphor 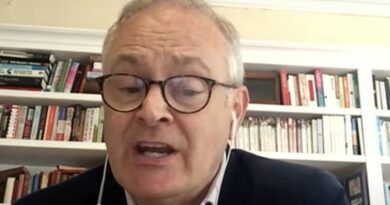