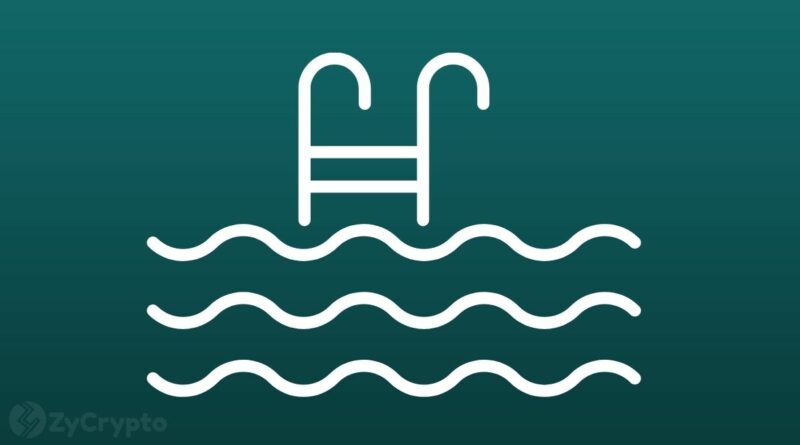 The term, “Shitcoin”, is a derogatory word used in the crypto-space to describe cryptocurrency tokens with little to no value or no immediate, discernable purpose.

The term was majorly used by Bitcoin maximalists as a pejorative term to describe altcoins or cryptocurrencies that were developed after Bitcoin became widespread.

Cryptocurrencies such as Dogecoin, Safemoon, and Ripple’s XRP have been branded as such as they have been noted to have limited practical use with their values based on pure speculation, making them seem to be valuable simply because they exist.

However, the recent usage of the term has been evolving, as some altcoins have grown big enough to shed the description in the eyes of members of the cryptocurrency space, especially those advanced in them.

One such cryptocurrency for which the exemption is recently being made is Cardano (ADA), as the crypto asset has been proven to have significant qualities that give it market value. Among the qualities are its energy efficiency, use cases it has developed, and its entry into the market with features that correct lessons learned from other blockchains.

Firstly, Cardano is described as energy efficient as it uses the proof-of-stake as its major security mechanism. Charles Hoskinson, the founder of Cardano and a co-founder of Ethereum, in an interview with Forbes in April, said, “Cardano for example is 1.6 million times more energy-efficient at the moment than Bitcoin.” While proof-of-work has its merits, the crypto-community has also been talking up the strong points of proof-of-stake.

Furthermore, the company behind Cardano, IOHK, has been building a platform to accommodate usage in the education, retail, finance, and healthcare sectors. In April, IOHK’s blockchain was picked by the government of Ethiopia to revamp the country’s education system. The Cardano platform will form the backbone of a system to verify grades, monitor school performance, and boost education for five million students and teachers nationwide according to the plans.

Additionally, Cardano (ADA) is termed a third-generation public blockchain and DApp development platform. Being a third-generation cryptocurrency means Cardano takes the lessons learned from Bitcoin and Ethereum’s concepts and improves upon their shortcomings. In the case of Cardano,  they utilize new developments such as layered architecture to improve scalability, security, and sustainability. In this way, the network has hypothetically created more usefulness, addressed flaws, and rectified inefficiencies in both Bitcoin and Ethereum.

These features have been working in favor of the network and have shown the network to potentially be one of those that will have a long lifespan. 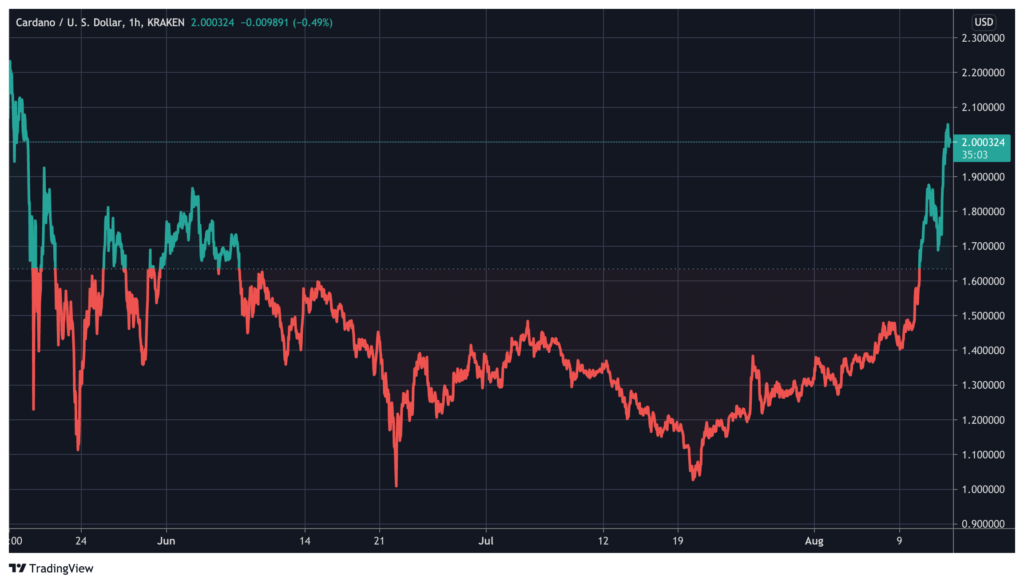 The positive market performance may also be linked to the recent milestone the network achieved with the launch of its first smart contract test. 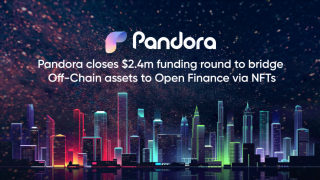 Crypto Retail Adoption Grows, Hot Spots Found in all Corners of the World