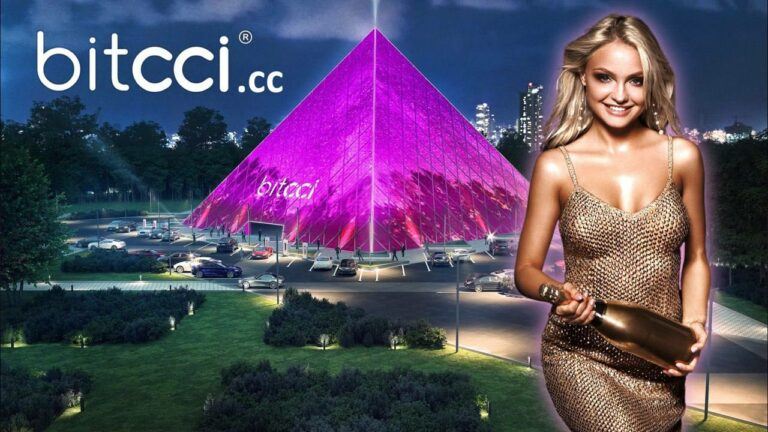 Important information: This is a sponsored story. Please remember that the value of investments, and any income from them, can fall as well as rise so you could get back less than you invest. If you are unsure of the suitability of your investment please seek advice. Tax rules can change and the value of any benefits depends on individual circumstances.

The blockchain industry is filled with different projects and companies that claim to offer innovations. This can be confusing for a beginner looking for the right sustainable project with amenable goals.

Some underrated gems still exist within the crypto industry, and bitcci falls into this category. We look at some of the reasons to join the ICO of its native payment token bitcci Cash Token.

Built for the escort Industry

bitcci was founded in 2017 by Christoph Elbert and consists of a group of public stock companies. Unlike other crypto projects that propose unrealistic claims, bitcci focuses on resolving existing problems in the escort industry.

The industry lags in blockchain adoption, and uncertainties remain regarding existing practices. bitcci seeks to establish a new culture of acceptance, transparency, and trust while providing an environment for regulations and decentralization.

For example, bitcci has developed a club management software called ‘’bitcci club’’ that helps sauna clubs and brothel managers to manage their activities efficiently. The software has been designed to integrate within existing management systems and comes at minimal costs to users.

“bitcci club” is currently deployed by four of the biggest sauna clubs in Switzerland, and more clubs will license the software soon. bitcci is also preparing to innovate how nightclubs operate via the bitcci Nightclub Network (bNN). The bNN is a Network of premium class sauna clubs located in different locations across the world.

bitcci intends to buy plots of land to build these unique nightclubs to integrate its products to ensure maximum experience for members. The blockchain company has stated that it has a roadmap to build ten nightclubs in Europe before the end of 2022 before expanding to other regions in the world.

Regulation is a problem faced within the escort industry, and bitcci is building a solution to resolve this issue. With bitcci.id (can be found as demo at www.bitcci.id/demo), a forensic solution to check ID cards from Sex workers and “bitcci connect” a interface, regulators can access secure and real-time data of sex workers and escort providers within the bitcci ecosystem. This ensures that bitcci remains compliant with regulatory standards and is recognized as an exemplary organization by authorities.

Powered by a unique Payment Token

bitcci has built a payment token named ‘’bitcci Cash’’. bitcci Cash is an ERC-20 token critical to the bitcci ecosystem. It is designed to be used to pay for services and products within bitcci.

The token will serve as the payment token for the bitcci Nightclub Network (BNN). Holders will be able to pay for club entry fees as well as bar and restaurant bills. Other benefits include access to premium services and special activities within the nightclubs.

bitcci Cash Token will also serve as the native token of bitcci portal and bitcci App. The portal and App are currently under development and consist of a payment system and communication features like live chat, phone, and video call capacity.

bitcci Cash Token use case also extends to club-owners and brothels that want to pay for licensing fees of the popular bitcci club management software.

How to take part in the bitcci Cash Token ICO

bitcci has launched the ICO phase for its native payment token. bitcci Cash Token has a maximum supply of 100 billion and 50 billion has been allocated for the ICO divided over 5 phases.

Each phase is capped at 10 billion tokens, and interested participants can purchase the token at the best available price on the ICO platform. In addition, a referral campaign is ongoing that rewards users up to 25% instant commission for referrals.

Exciting Future Ahead for bitcci

bitcci has several developments in store for the coming months. The blockchain company has already stated that it would begin a major marketing campaign on August 21, 2021. As part of the campaign, 200 street banners will be placed in choice spots across the crypto valley in Switzerland.

In addition, it is also expected to launch two of its core products, bitcci.com portal, and bitcci App, in Q4 2021. This upcoming development has caused excitement within its community and the crypto industry. To learn more about bitcci, visit the website http://www.bitcci.cc. 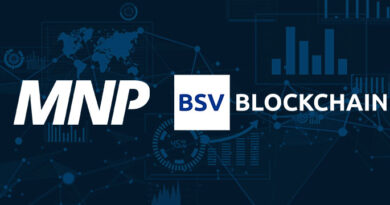 The Original Bitcoin Protocol: What is It and Why Does It Matter?

what is cryptocurrency? explained in hindi