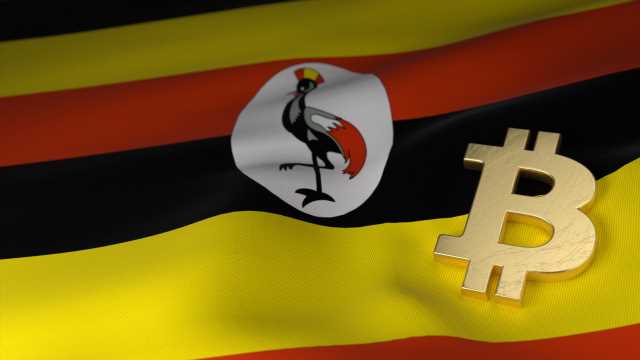 Uganda’s blockchain community welcomes the recent call on authorities to create a cryptocurrency regulatory framework, a board member of the Blockchain Association of Uganda (BAU) has said. The member, Suleiman Murunga, explains that such a framework “will create investor confidence and boost participation by innovators.”

The remarks by BAU’s Murunga come just a few months after the country’s Financial Intelligence Authority (FIA) told the country’s Ministry of Finance to look into the possibility of regulating cryptocurrency.

As previously reported by Bitcoin.com News, the FIA took the step of calling for regulation of cryptocurrencies after noting that only a few crypto entities had voluntarily registered. The FIA hoped to use the crypto industry’s compliance with the voluntary registration policy to bolster its own ability to “protect users and the larger economy” from the possible misuse of cryptocurrencies.

Meanwhile, Murunga tells Bitcoin.com News that while Ugandan authorities have seemingly acknowledged the FIA’s call, there has not been any notable movement on this front just yet. He explained:

“[The] Bank of Uganda is still focused on the implementation of the payment service provider [PSP] guidelines and can’t be bothered with crypto at the moment.”

As suggested by Murunga, the central bank has so far prioritized the implementation of PSP guidelines ahead of creating a crypto regulatory framework. This is evidenced by a report in Ugandan media which suggested that the central bank had taken over the regulation of mobile money service providers.

It remains to be seen if Ugandan authorities will turn their attention towards cryptocurrencies once the implementation of the so-called PSP guidelines is complete.

Are Public Addresses Really That Bad?

U.S. SEC Chairperson Jay Clayton Clarifies that Ethereum is Not a Security