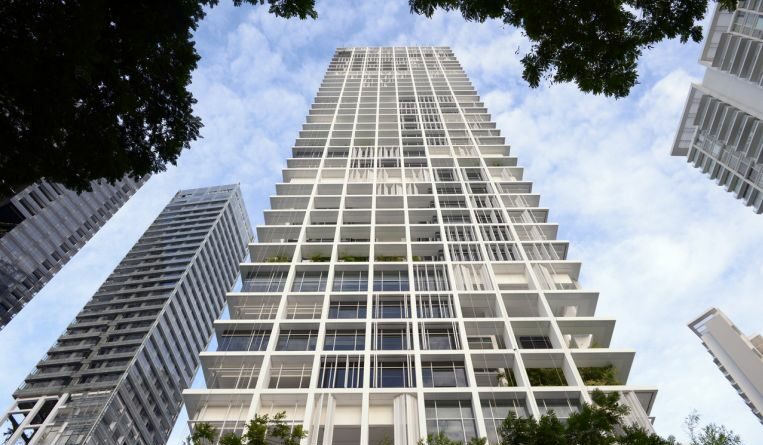 SINGAPORE – Demand for non-landed private homes remained strong in July, with prices climbing and more units changing hands, despite tightened Covid-19 measures in the second half of the month.

Condominium resale prices jumped 1 per cent month on month, growing at a faster pace from the 0.2 per cent increase in June, according to flash figures from real estate portal SRX Property on Tuesday (Aug 10).

Year on year, resale prices were up 8 per cent from July last year, with increases across all regions.

Transactions were 68.2 per cent higher than in July last year, and 83 per cent more than the five-year average volumes for the month of July.

ERA Singapore head of research and consultancy Nicholas Mak said the transaction volume in July has returned to the levels seen in March and April this year, when there were less stringent Covid-19 restrictions in place.

He noted that it was the “healthy growth” of condo prices by 1.6 per cent in the suburbs that pulled up the overall price index.

Mr Mak said the price expansion for mass-market condos in suburban areas can be partly attributed to the robust Housing Board resale market.

“Some owners of HDB flats are taking advantage of the high prices of HDB resale flats and cashing out to upgrade to private condominium units,” he said.

“Typically, a higher proportion of the buyers in suburban condos are local residents who are buying these as their own homes, rather than for speculative investment. Hence, an increase in the demand for such suburban housing is a healthy sign as such demand is more sustainable.”

Some developers of various new condo launches have recently increased the prices in their latest revisions and this may have had a “spill-over effect” on the prices of resale condo units, added Mr Mak.

Ms Christine Sun, senior vice-president of research and analytics at real estate firm OrangeTee & Tie, made similar observations, noting that the “steep jump” in prices of new mass-market condo projects may have resulted in some buyers looking to the secondary resale market.

The strong showing in July could also be due to some buyers rushing to close deals before Sunday, the beginning of the seventh lunar month, during which market activities typically slow down.

“Other buyers may have decided to proceed with their purchases as prices of properties have been rising across the board, which includes new condos, private resale properties and HDB resale flats,” said Ms Sun.

ERA’s Mr Mak said: “In the absence of any government intervention, the SRX resale condo price index would continue to appreciate and could end the year with a 10 per cent to 15 per cent year-on-year increase.”

The highest transacted price for a resale condo unit last month was $18.5 million at Le Nouvel Ardmore, a freehold condominium in District 10.

In city fringes, the highest transacted price was $6.5 million for a freehold unit at Amber Skye in Marine Parade.

In suburban areas, a unit at Breeze By The East Condominium in Upper East Coast Road scored the highest transacted price at $3.5 million.

NBA chief: Not going to apologize for Rockets GM's tweet 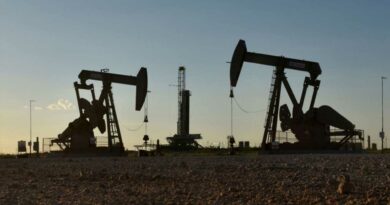