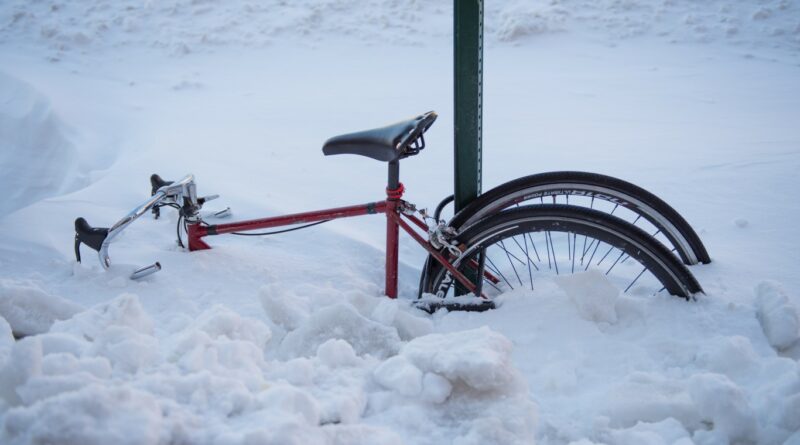 Over the weekend, one of the strongest winter storms to hit the United States crippled large parts of the country and triggered record low temperatures across much of Texas. Over 2.5 million people in the state lost electricity. The storm moved northeast and affected such a large enough portion of the county so that, in total, over 100 million people in the country were hit by bad weather. A second storm has begun to move on a similar track and will reach the northeast with a foot to a foot and a half of snow. New York City will be as hard as, if not harder than, any city in the country.

New York City appears like it will be in the thick of the heavy snow band set to envelop the region with 6 to perhaps 10 inches of snow predicted in Manhattan. Like the Steel City, the Big Apple has received nearly twice its normal seasonal snowfall to date with nearly 33.8 inches compared to a normal of 17.1 inches from Dec. 1 to Feb. 17.

To make the situation more extreme for New York, it probably will be hit from the south as well, as freezing rain and ice move up through New Jersey.

The primary reason a large storm in New York is so crippling is the size of the population and geographic size of the metro area. The 2019 population figure for this area was 19,216,182. The metro covers part of four states: New York, New Jersey, Connecticut and Pennsylvania. It also covers 6,700 square miles, an area larger than the state of Connecticut.

Deanne Criswell, Commissioner of New York City Emergency Management Department, told ABC: “If you don’t have to drive, please stay off the roads.”

This will be a long duration winter weather event. Light to moderate snowfall is likely early Thursday morning into afternoon. A light wintry mix of sleet and/or freezing rain is possible for a period Thursday evening into Thursday Night, before turning back to light snow on Friday morning and ending in the afternoon or evening.

Click here to read, “Massive Storms Hit This US City the Hardest.”