The COVID-19 Pandemic has caused several problems for the construction industry in the United States.

The construction industry has been struck with a number of problems since the start of the COVID-19 pandemic. Starting with a materials shortage and skyrocketing prices, the industry is now dealing with employment problems.

One one hand, there are fewer jobs available compared to before the pandemic began.

Ken Simonson, chief economist of the Associated General Contractors of America, said the issues track back to a few things, including a shortage of raw materials and fewer commercial projects like stores, offices and hotels.

On the other hand, contractors are having trouble filling jobs that are available.

"They are either unable to come back to work because they are ill themselves. They are worried about infection on the job site or they may have to take care of at home who is ill or hasn’t been able to go back to school," Simonson said.

Bill Heimann has been working for Tellepsen, a construction company, for the last 18 years, but the last year and a half has been the most challenging.

"This was unprecedented for both the general public as well as the construction industry," Heimann said. 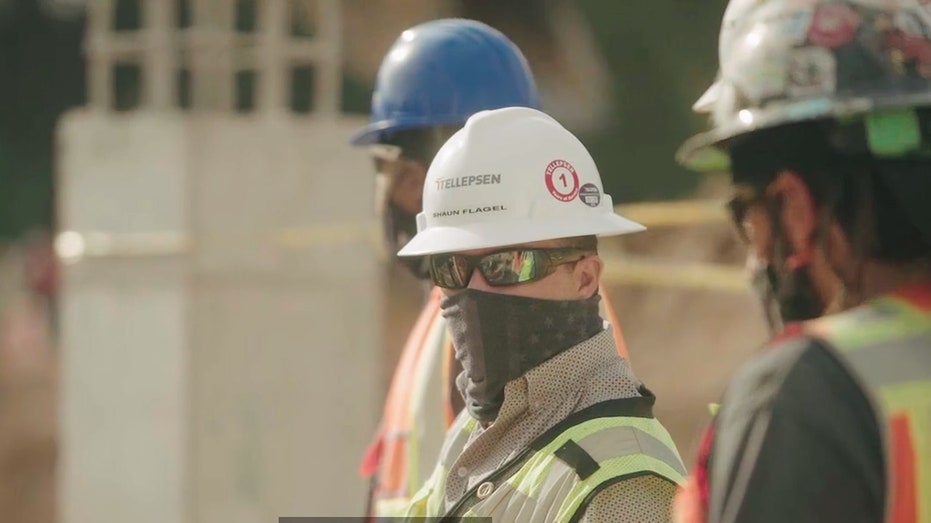 Tellepsen never took its workers off job sites, but its day-to-day became very different as it adjusted to the Centers for Disease Control and Prevention's guidelines.

"We build places that people go to get well, like hospitals, and where they go to learn, like schools," Tellepsen HR Director Maryanne Henn said. "At the end of this pandemic, those things will still be needed, so it was really important for us to continue to make sure those things stay on schedule and available when people need them int he future."

"It was during a time when you could not just go to a Walgreens or a CVS, and if you weren’t part of a medical clinic you really couldn’t get them," Henn said. "So for us it was really important for them to be available, because our people are front line and they are going home to their families, and we wanted everyone to know we are doing what we can to keep everyone safe." 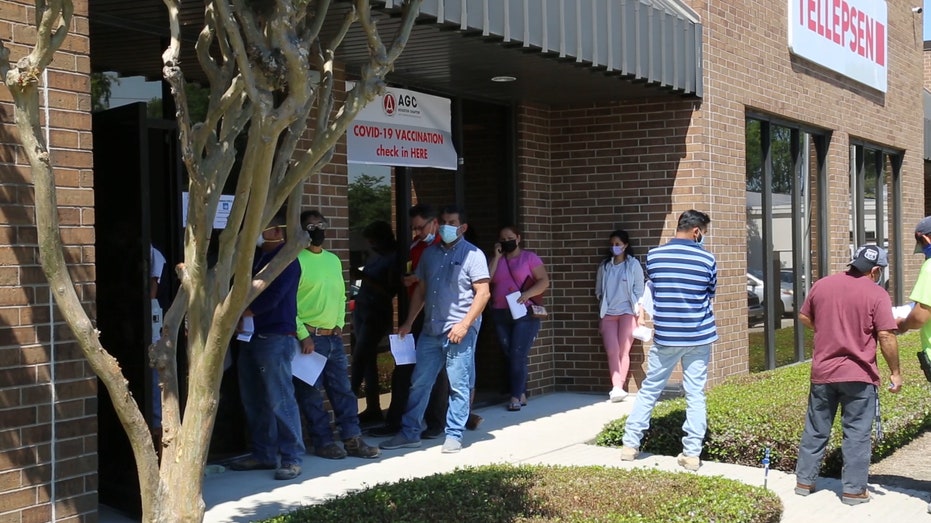 Since April, the company has vaccinated over 500 people.

"Just myself, knowing that I could go home to my family and not potentially expose them was a game changer," Heimann said. "For so many of these folks, this is the livelihood for their entire family, so they are happy to have a safe place to work and now they have just another layer of protection and safety knowing they can come to work vaccinated."

And Tellepsen isn’t the only company making strides to rebuild the industry.

"I think some are also engaging in cash bonuses or other ways to either bring in new workers or bring back the ones who have been hesitant to come back to the job," Simonson said. "I think it is going to take a long time, though to really figure out this balance."

In the meantime, AGC sent a letter urging the Biden administration to address rising materials prices and labor shortages plaguing the industry. CEO Stephen Sandherr echoed the call in June, releasing a statement reading in part: "Supply chain problems and labor shortages are holding back what should otherwise be a much stronger recovery for the construction sector."