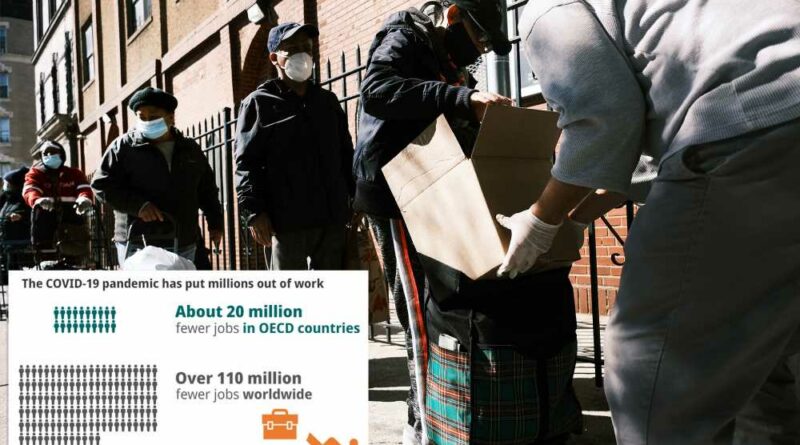 All work and no play? Take a timeout and a step back

Around 22 million jobs were lost in 2020 due to the COVID-19 pandemic across the 37 member countries that are part of the Organization for Economic Cooperation and Development, the group said in its annual employment outlook report.

Of the 22 million jobs lost in 2020 across the OECD, 8 million are workers who are considered unemployed and 14 million are “not actively looking for a job.”

“Many of the jobs that have been lost during this pandemic crisis will not be recovered,” Stephane Carcillo, head of the OECD’s jobs and income division, said Wednesday at a virtual briefing on the data.

The US, the UK, Japan, Mexico, Canada, Spain, Germany, and many more of the world’s biggest economies are members of the OECD. Notably, India, Russia, and China are not members.

The OECD noted that job retention schemes rolled out during the height of the pandemic saved some 21 million jobs.

But, it warned, long-term unemployment rates could now become a reality in many of the organization’s rich member states as low-skilled workers struggle to fill new job openings.

In May, the unemployment rate among OECD countries fell to 6.6 percent, but remained 1.3 percent higher than pre-pandemic levels.

Carcillo noted that the US, with its rapid vaccine rollout, has mounted a stronger economic and labor market recovery than other OECD countries. But still, the recovery is incomplete, the organization added.

The OECD added that the recovery of the job market will vary across its member states, with some countries like Australia, Japan and New Zealand reaching pre-pandemic levels first.

The organization forecast that overall employment in the US won’t return to pre-pandemic levels until the end of 2023.

The biggest threat to the economic recovery continues to be the threat of fresh COVID-19 outbreaks, the OECD added.

The slow recovery would hit women and low-skilled workers the hardest, the OECD said. Young people will also likely bear the brunt of the slow rebound, the OECD’s report predicted.

“The scars could be felt for a long time for young people in terms of employment and wages,” Stefano Scarpetta, director of employment, labor and social affairs at the OECD, said at the briefing.

OECD Secretary-General Mathias Cormann said governments should leave government support programs in place for the time being, but OECD officials added that leaving support in place for too long could carry risks, as well.

Cormann also recommended governments prioritize training workers who lost jobs and ensuring that they have the skills necessary to find work in a post-pandemic labor market that could look fundamentally different from a couple of years ago.

That echoes remarks made last week made by President Biden’s Commerce Secretary Gina Raimondo, who said many retail and service jobs might not be returning to the US.

“And so, what that means is, we have to lean into apprenticeships and job training and up-skilling,” she said. 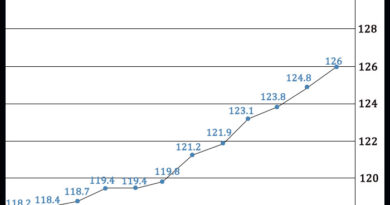