Home » Economy » Explained | What is the Retail Direct Scheme for investors in government securities? 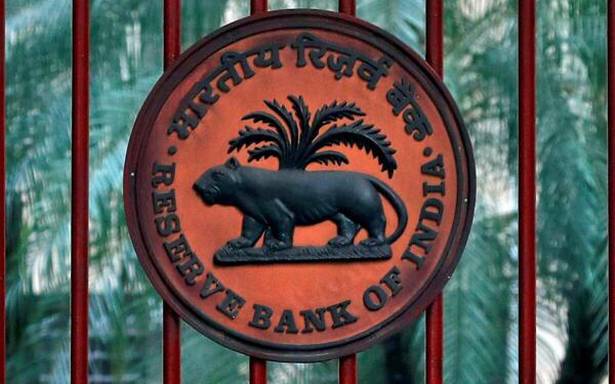 How will the new scheme allow small investors to buy or sell government securities? Why were the three different ombudsman schemes repealed?

The story so far: The RBI had in February announced proposals for the Retail Direct Scheme for investors in government securities and the Integrated Ombudsman Scheme. The schemes were unveiled by the Prime Minister on November 12.

What is the Retail Direct Scheme?

Under the Retail Direct Scheme, small investors can now buy or sell government securities (G-Secs), or bonds, directly without having to go through an intermediary like a mutual fund. It is similar to placing funds in debt instruments such as fixed deposits in banks. However, the same tax rules apply to income from G-Secs. But, with the Government being the borrower, there is a sovereign guarantee for the funds and hence zero risk of default. Also, government securities may offer better interest rates than bank fixed deposits, depending on prevailing interest rate trends. For example, the latest yield on the benchmark 10-year government securities is 6.366%. India’s largest lender, State Bank of India, offers 5.4% on deposits of less than ₹2 crore for a tenure of five to 10 years.

Investors wishing to open a Retail Direct Gilt account directly with the RBI can do so through an online portal set up for the purpose of the scheme. Once the account is activated with the aid of a password sent to the user’s mobile phone, investors will be permitted to buy securities either in the primary market or in the secondary market. The minimum amount for a bid is ₹10,000 and in multiples of ₹10,000 thereafter. Payments may be made through Net banking or the UPI platform. Retail participants would be bidding for the securities under the “non-competitive segment of primary auctions of Government Securities and Treasury Bills”, the RBI said in a November 12 notification.

Why was it necessary to introduce this scheme?

The RBI said the scheme would help “broaden the investor base and provide retail investors with enhanced access to the government securities market — both primary and secondary.” It said the scheme was a “major structural reform placing India among select few countries which have similar facilities”. This scheme, among others, would “facilitate smooth completion of the Government borrowing programme in 2021-22”.

The Government intends to borrow up to ₹12 lakh crore this year ending March 31, 2022. The significant spike in borrowing — that is expected to spur infrastructure and social funding — follows a steep decline in the economy last fiscal. The Union Government, hence, wishes to broaden the base of investors signing up for bond purchases. The added benefit of the Government accessing retail investors could be the freeing up of room for companies to mop up funds from institutional investors; funds that may otherwise have been cornered by the government to fund its expenses.

Why is the RBI setting up an Integrated Ombudsman?

Prior to the introduction of this scheme, the RBI had three different ombudsman schemes to aid dispute resolution with respect to banks, NBFCs, and non-bank pre-paid payment issuers (PPIs). They were operated by the RBI through 22 ombudsman offices. With the introduction of the integrated scheme, the earlier ones stand repealed. When the regulator unveiled the proposal for an Integrated Ombudsman in February, it said it wished to make dispute resolution more “simpler, efficient and responsive”. Hence the proposal to integrate the three ombudsman schemes and introduce the centralised processing of grievances. This, it said, was intended to make the process of redress of grievances easier “by enabling customers to register their complaints under the integrated scheme, with one centralised reference point”. The RBI would appoint the Ombudsman and a Deputy Ombudsman for three years. Complaints may be made either physically to the Centralised Receipt and Processing Centre or the RBI’s offices; or electronically through the regulator’s complaint management system (https://cms.rbi.org.in/).

What about grievances pending adjudication?

Though the three earlier schemes have been repealed, the RBI clarified that the adjudication of pending complaints, appeals and execution of the awards passed “shall continue to be governed by the provisions of the respective Ombudsman Schemes and instructions of the Reserve Bank issued thereunder”. 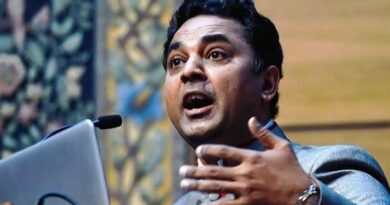