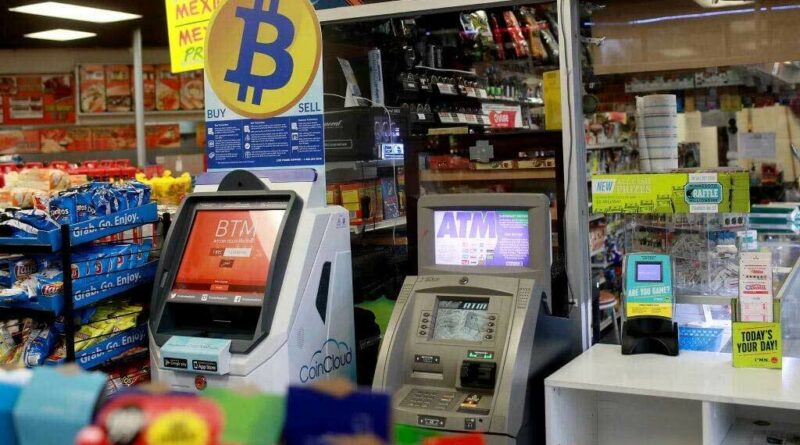 It looks like fraud involving digital currency ATMs in the U.S. is shooting through the roof. Now that the entire space is worth approximately $3 trillion, many illicit players are seeking to take advantage of those who have saved up their assets, and ATMs are playing a huge role in the jump in crime.

There are more than 26,000 crypto-based ATMs in the U.S. alone. When one considers that there were only a little more than 4,000 in the country back in January of 2020, that is a major jump in a relatively short period. This is good in that it has pushed the crypto agenda forward and has gotten more citizens used to the idea of digital currencies, but it has also led to a serious uptick in crypto crime.

A press release issued by the Federal Bureau of Investigation (FBI) states the following:

One of the big problems at the time of writing is that there is no clear regulation designed to deal with the issue. Thus, many states are seeking to tackle things on their own. New Jersey, for example, is now seeking to implement new laws that would enforce proper oversight of bitcoin and crypto ATMs. Lisa Cialino – counsel for the New Jersey State Commission of Investigation – says:

There are scams, there’s fraud. The most alarming thing is that there are owners and operators of these machines that truly know nothing about what they should be doing under the Bank Secrecy Act… Many machines permit near anonymity on purchases of up to $900 worth of cryptocurrency by allowing users to provide only a phone number. Some require no identifying information at all… It seems like it’s very simple because a lot of these machines aren’t collecting information on the person doing the transaction.

We Need to Figure Things Out!

Some crypto ATM companies – such as Digital Mint in Chicago – feel the problems have gotten so bad that they are now engaged in their own investigations regarding how crypto-related crime using ATMs can be stopped. Marc Grens – president of the firm – stated:

It leads us to believe, based on our due diligence, that these exchanges are great havens for those who are scamming an individual in the United States to send the funds out of the U.S. borders, that allows them to sort of claim the money and get full control over it. 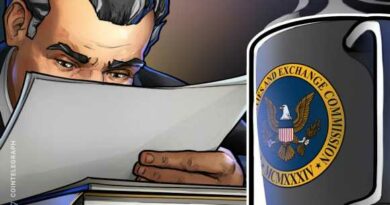 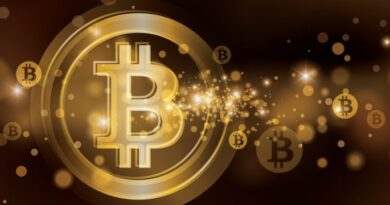