Home » Economy » The Most Miserable City, According To Residents 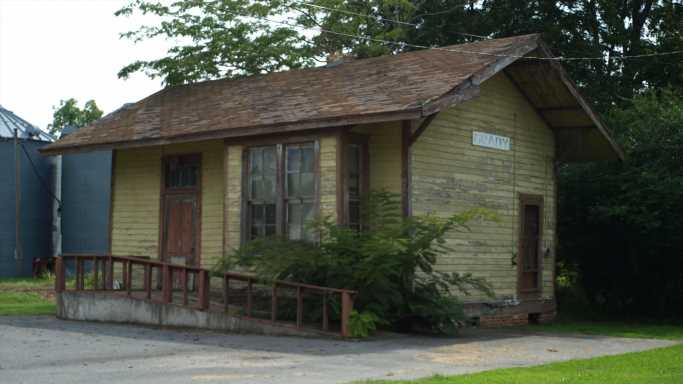 Truth to be told, almost anyone would rather live in Malibu, the pristine California city overlooking the Pacific than in Detroit with its vacant homes, high poverty level, and shrinking population. Recently, people have begun to move from the large coastal cities like New York and San Francisco to be in cities that they feel are even more desirable with better standards of living. That has caused an increase in the population of cities like Boise. And, like Detroit, older industrial cities like Buffalo and Akron lack good schools and city services, so they languish because they have not had influxes in people.

Of course, few Americans can afford to live in Malibu or Boise. Each has expensive homes, people with high median incomes, and amenities that are expensive.

To identify the most miserable city in America, according to residents, 24/7 Tempo reviewed the happiness score of all 383 metro areas in the U.S. from digital health company Sharecare’s Community Well-Being Index. The index measures whether individuals feel a sense of purpose, have supportive relationships, are financially secure, satisfied with their community, and are in good physical health. Sharecare surveyed more than 450,000 U.S. adults on five domains of individual well-being and analyzed more than 600 elements of social determinants of health from additional data sources.

Counties in non-metro areas scored lower on the Index’s 100-point scale than counties in metro areas in happiness. Metro counties scored higher for all domains except community resources such as libraries and churches.

The South appears to be the region with the most cities where residents feel unhappy. Though Sharecare’s data shows resilience and improvement in well-being in many places, happiness gaps have persisted in rural areas, and, in many cases, such gaps have even increased.

Based on this research Pine Bluff, AR is America’s most miserable city. According to Census data, the poverty rate in the city is a remarkably high 26.8%. The median household income in $34,723, which is about half the national figure. Slightly less than 20% of the city’s population is White and over 76% is Black

Click here to read These Are The Most Miserable Cities, According to Residents

Do you need an appraisal to refinance a mortgage?

Your credit score could take a hit after getting a mortgage, but you shouldn’t worry