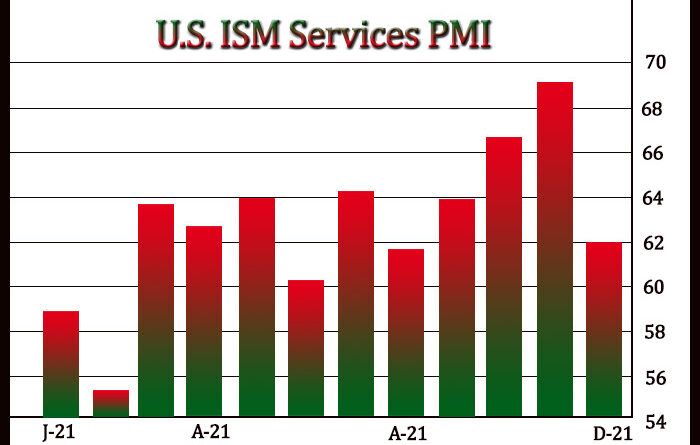 After reporting U.S. service sector growth at a record high in the previous month, the Institute for Supply Management released a report on Thursday showing a notable slowdown in the pace of growth in the sector in the month of December.

The ISM said its services PMI slid to 62.0 in December from 69.1 in November, although a reading above 50 still indicates growth. Economists had expected the index to drop to 66.9.

The pullback by the headline index came as the new orders index tumbled to 61.5 in December from 69.7 in November and the business activity index slumped to 67.6 from 74.6 in the previous month.

The employment index also dipped to 54.9 in December from 56.5 in November, indicating a modest slowdown in the pace of job growth in the service sector.

“Although there was a pullback for most of the indexes in December, the rate of growth remains strong for the services sector, which has expanded for all but two of the last 143 months,” said Anthony Nieves, Chair of the ISM Services Business Survey Committee.

He added, “Business Survey Committee respondents have indicated that they continue to struggle with inflation, supply chain disruptions, capacity constraints, logistical challenges and shortages of labor and materials.”

The report showed the supplier deliveries index plunged to 64.9 in December from 75.7 in November, but a reading above 50 still indicates slower deliveries. The inventories index slipped to 46.7 from 48.2.

On the inflation front, the prices index inched up to 82.5 in December from 82.3 in November, reaching its third-highest reading ever.

“The ISM survey suggests the high level of new virus cases throughout last month may have had some negative impact on services activity but, either way, it won’t have captured the potential hit from the Omicron-driven surge in cases over the past couple of weeks,” said Andrew Hunter, Senior U.S. Economist at Capital Economics.

He added, “The biggest concern is that the resulting wave of absenteeism will cause a significantly (albeit hopefully short-lived) hit to labor supply, reducing output in the manufacturing and services sectors alike.”

The ISM released a separate report on Tuesday showing activity in the U.S. manufacturing sector grew at a slower rate in the month of December.

The manufacturing PMI fell to 58.7 in December from 61.1 in November, while economists had expected the index to show a much more modest decrease to 60.2.

With the bigger than expected decrease, the manufacturing PMI fell to its lowest level since a matching reading last January. 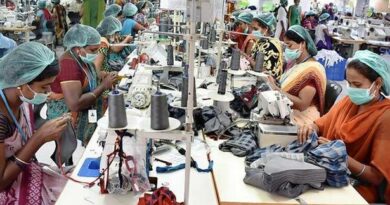 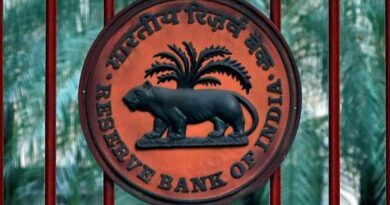 Explained | What is the Retail Direct Scheme for investors in government securities?