Sources tell FOX Business’ Charlie Gasparino that traders are pricing in the impact of higher taxes on investors and massive new spending.

The package brought forth by Rules Committee Chairman Rep. James McGovern, D-Mass., weakens the “motion to recommit,” a procedure that allows the House’s minority party to delay or propose amendments to bills before a final vote. Another measure would soften the House’s “pay as you go," or PAYGO rule, which requires Congress to offset spending on bills that would increase the deficit.

The rule changes prompted stiff opposition from the GOP, including Rep. Tom Cole, R-Okla., who described the proposals as “some of the harshest and most cynical that I’ve experienced during my time in Congress.”

“Democratic leadership is suppressing minority rights and paving the way for the Green New Deal by intentionally removing budgetary checks that have been in place for over a decade,” Cole said in remarks on the House floor. 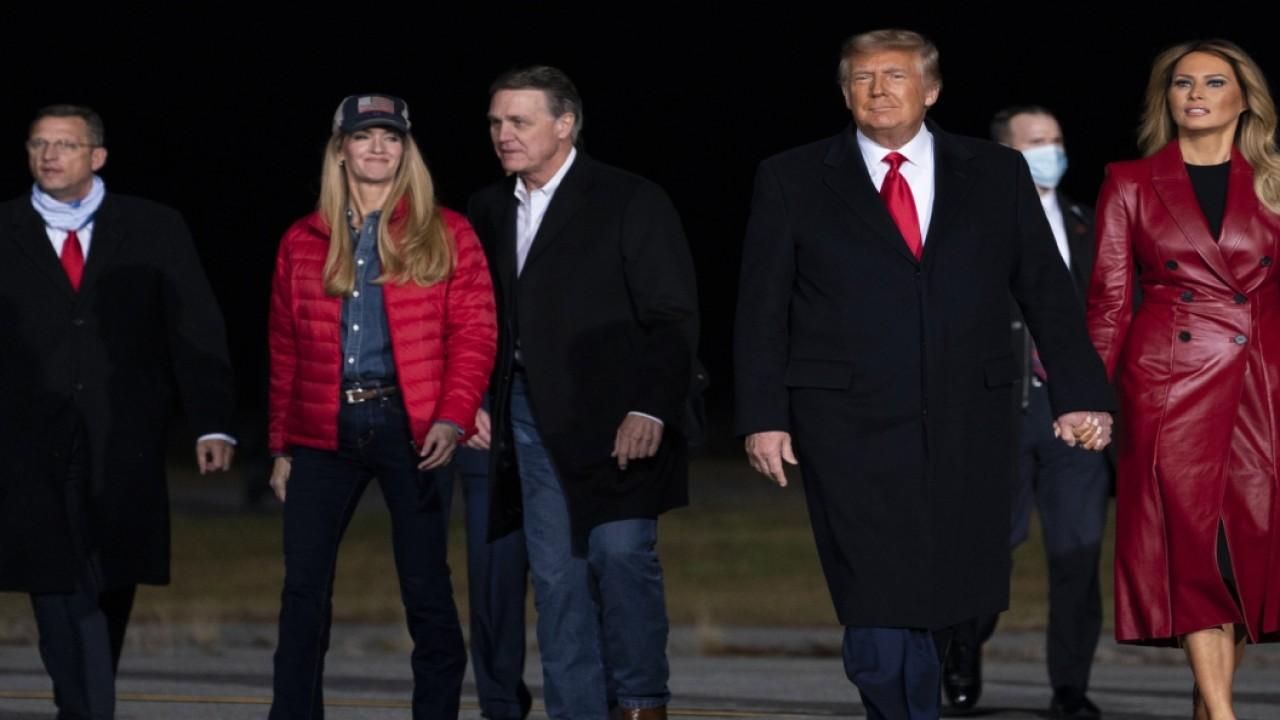 The House began voting on the rule changes on Monday afternoon. Top Democrats argue the rules changes will promote transparency and accountability in Congress. House Speaker Nancy Pelosi touted the proposed rules changes as a key step in the pursuit of legislative priorities, including “combating the climate crisis.”

“This proposal doesn’t tinker around the edges of ethics reform,” McGovern said in a statement. “It contains historic ideas to protect whistleblowers and prevent everything from the undue influence of lawbreakers on the House Floor to the dissemination of deepfakes on government accounts. This proposal also shines a light on those struggling to get ahead in America today and ensures we remain focused on the most pressing issues facing our nation.”

The package would alter PAYGO to allow House leaders to effectively exempt bills in certain categories, such as public health or climate change, from existing budgetary guardrails.

Cole said the Democratic effort to weaken the motion to recommit and PAYGO was “simply reprehensible.”

“This is doing nothing more than removing a key barrier to the Green New Deal and other liberal tax-and-spend policies,” Cole said. “But never before has the majority tried to lift budgetary rules on something as absurdly expensive as the Green New Deal, which is estimated to cost as much as $100 trillion over the next decade should it be enacted.”

“The rules package is attempting to strip that way, to yank away more rights for hundreds of millions of Americans to be represented on this House floor. That’s not who we are,” Scalise said.

Scalise asserted the rule changes were proof that Democrats planned to bring the Green New Deal up for consideration despite knowing it would have “devastating consequences on American families."