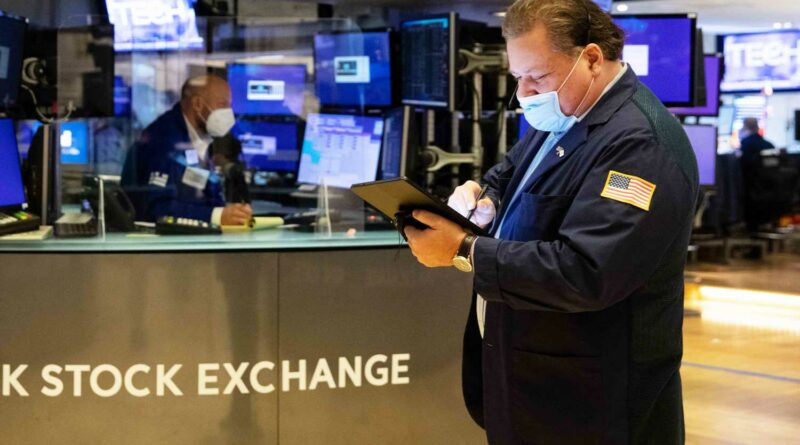 The 10-year U.S. Treasury yield topped 1.54% on Tuesday morning, its highest point since June, amid concerns around persisting inflation.

Federal Reserve Chairman Jerome Powell, in prepared remarks to be delivered on Tuesday, warned that higher inflation may last longer than anticipated.

Powell is due to deliver the remarks to the Senate Banking Committee at 10 a.m. ET on Tuesday. In the prepared speech, he said that economic growth has "continued to strengthen" but has been met with upward price pressures caused by supply chain bottlenecks and other factors.

"Inflation is elevated and will likely remain so in coming months before moderating," Powell said.

Last week, the Fed indicated that it may soon begin pulling back its asset purchases.

Fed Governor Michelle Bowman is due to speak at the 2021 Community Banking in the 21st Century Research and Policy Conference at 1:40 p.m. ET on Tuesday.

On the data front, the July S&P/Case-Shiller home price index is expected to be released at 9 a.m. ET.

The September CB consumer confidence index is then due out at 10 a.m. ET.

In addition, investors will continue to monitor the progress of the $1 trillion infrastructure bill in Washington. Lawmakers must act on a funding plan before the government faces a shutdown Friday.

An auction is scheduled to be held on Tuesday for $62 billion worth of seven-year bills. 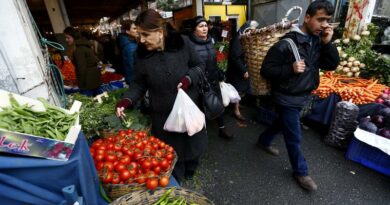 Turkey optimistic inflation will drop below 10% by end of 2022

Crude Oil Bulls Plunge Back In as Trade-War Pendulum Swings