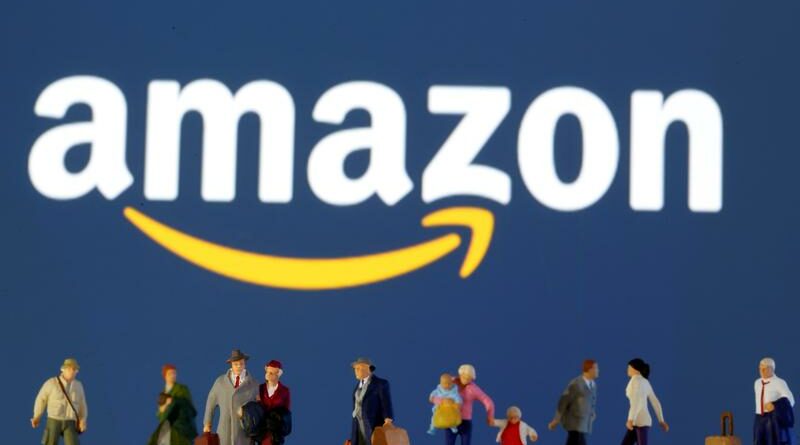 (Reuters) – Affirm Holdings Inc said on Friday it has partnered with Amazon.com Inc to make its buy now, pay later service available to certain customers of the e-commerce giant, sending its shares 43% higher after the bell.

In the United States, Australia and Europe, buy now, pay later is marketed as an alternative to credit cards. The service has soared in popularity during the pandemic as consumers seek other options to make purchases that are easier on their wallets.

San Francisco-based Affirm said select Amazon customers would be able to split the total cost of purchases of $50 or more into simple monthly payments using its service.

It plans to roll out the feature to more customers in the coming months.

Founded in 2012, Affirm has become one of the most well known buy now, pay later firms in the United States. 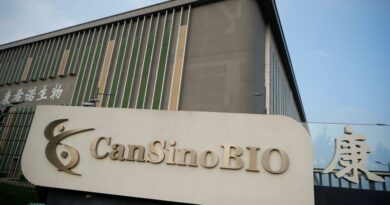