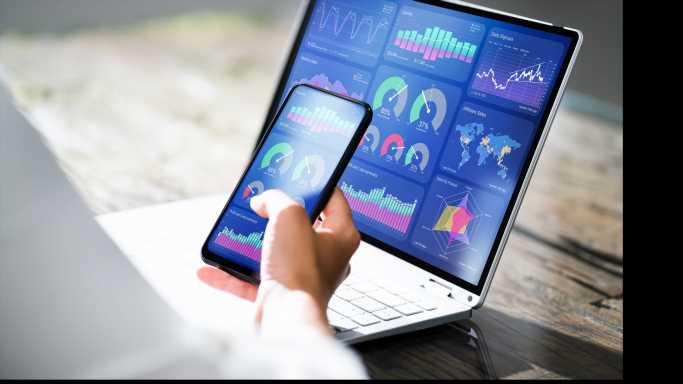 Crypto wallets belonging to Alameda Research were exchanging several crypto tokens for ETH and USDT before swapping them for Bitcoin through instant exchanges and mixers, according to on-chain data. The move comes just several days after SBF was released after a federal judge approved a $250 million bail package.

Alameda Wallets Exchange ETH and USDT for BTC Through Mixers

According to the on-chain data, the wallets swapped ERC-20 tokens for Ether (ETH) and Tether (USDT) before funneling them using mixers and instant exchangers. One of the wallets received more than 600 ETH from Alameda-linked wallets, part of which was then exchanged for USDT, while the other portion was transferred to instant crypto exchange ChangeNow.

On-chain researcher ZachXBT said the Alameda wallet ultimately swapped the funds for Bitcoin (BTC) through decentralized exchanges like ChangeNow and FixedFloat. These exchanges have been used in the past by hackers to conceal their trading activity.

Other wallets linked to Alameda were offloading Lido, Polygon, and Uniswap, among other tokens, for ETH and USDT before swapping them for BTC. ZachXBT distinguished four bitcoin wallets where the funds were consolidated. These wallets held a total of 47.6 BTC, worth around $800,000, according to Blockchair data.

The transfers to Alameda-linked wallets mark the latest turn in the FTX saga, one of the most impactful events in the crypto world. The data sparked speculations in the crypto community, claiming the swaps look like foul play. Others believe it is just an inside job to take whatever remains after the FTX’s crash last month.

The crypto community also questioned the bail conditions on which SBF was released and why he can access the internet. The 30-year-old was allowed to return to his parents’ house in California and remain in home detention after a federal judge approved a $250 million bail package.

Alameda Research, founded by SBF, was central to the FTX’s collapse. The crypto exchange transferred billions of dollars worth of user funds to Alameda to cover its liabilities. Furthermore, the firm willfully obfuscated billions of dollars in loans to FTX executives, Alameda’s former CEO Caroline Ellison confirmed. 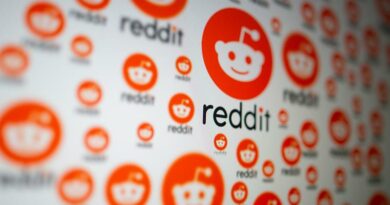 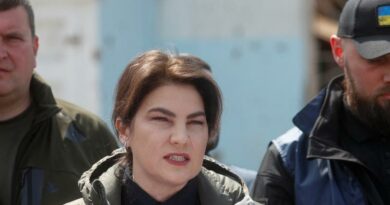