Home » Markets » Americans want the government to buy U.S.-made goods, even if they cost more 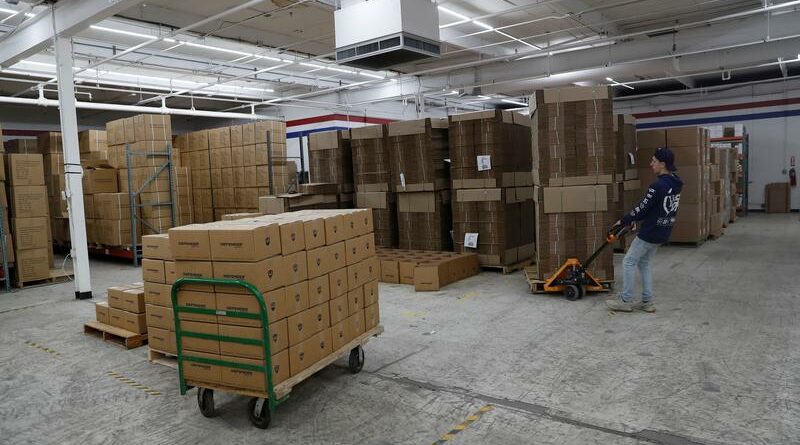 LOS ANGELES/NEW YORK (Reuters) – A year of pandemic-driven shortages of vital safety goods and medicines – not to mention consumer items like bikes and electronics – has not made Americans more willing to pay extra for U.S.-made goods.

Yet a large majority think the government should do so.

A new Reuters-Ipsos poll found 63% of Americans want U.S. agencies to buy American-made products in general, even if they cost significantly more, and 62% think the government should strictly buy U.S.-made vaccines. That enthusiasm dims a bit when it comes to other types of safety equipment, such as face masks: a majority, 53%, agree it is fine to buy personal protective equipment – or PPE – from foreign sources, while 41% disagreed.

The poll shows a longstanding contradiction: Americans like the idea of buying American goods – but not if it means paying more personally for it.

It also underscores a challenge facing the Biden administration, which has vowed to bolster manufacturers of crucial safety goods and pharmaceuticals as part of its larger push to revive the U.S. factory sector.

One of President Joe Biden’s first acts was an executive order aimed at closing loopholes in existing “Buy American” rules, which cover about a third of the $600 billion in goods and services the federal government buys each year. The U.S. government is the world’s biggest single buyer of goods and services. Past administrations have also sought to shift more government spending toward domestic goods, with mixed results.

Biden, when signing the order, told reporters that he did not “buy for one second that the vitality of American manufacturing is a thing of the past.”

The pandemic has highlighted the risks of long supply chains, including many that rely on dominant Chinese producers. Early in the crisis, hospitals struggled to find enough gowns, gloves, shields and masks to protect medical workers.

But efforts to build domestic factories run up against a daunting price issue. U.S.-made goods often cost more than their foreign counterparts, so many producers are looking to the government for policies that will somehow offset that price gap. Some advocate providing subsidies to domestic producers or placing limitations on cheaper imports.

Earlier this month, for instance, a group of 50 U.S.-based manufacturers of face coverings – many of them started in the wake of the pandemic – sent an open letter to the Biden administration asking, among other things, for the Defense Department or the Department of Health and Human Services to provide “funding to support small-business manufacturers to increase production” and “explore formal partnerships with American domestic manufacturers as part of continuing efforts to respond to COVID-19 and future pandemic preparedness planning.”

Teddy Haggerty decided the risk of relying on government support that may not come was too high. Haggerty founded his company, Defender Safety Inc, in 2018 to distribute safety equipment for industrial users but shifted his focus to medical goods during last year’s crisis. He was about to build his own production lines for face masks at a warehouse he owns in Plainview, New York, when he pulled the plug.

“I just realized the hospitals will go back to buying at the lowest price” after the crisis fades, said Haggerty. He estimates his masks would have cost as much as 40% percent more than Chinese imports after the crisis passes and prices normalize. Instead, he partnered with a manufacturer in Mississippi to supply customers who insist on U.S.-made masks and focused on developing his source for masks in China.

“Most of the materials being used for things like masks and gowns are imported anyway, a lot from China,” said Haggerty, “even the machines being used (to manufacture masks) in the U.S. are from China. So at the end of the day, you’re just adding another step” to the production process, which adds to costs.

While most Americans favor government support for domestic manufacturers, they take a different view in their own shopping.

The poll found that while 69% believe an item being U.S.-made is at least somewhat important, 37% said they would not pay a penny extra for it. Twenty-six percent would only pay 5% more, while 21% capped it at a 10% premium. These shares have barely budged since the poll asked the same questions about attitudes toward U.S.-made goods four years ago, in the early days of the previous administration.

Scott Brewster is an exception. The 50-year-old restaurateur from Dothan, Alabama, said he is willing to pay 50% more for domestic products and points to the current shortage of computer chips as evidence that the United States should produce far more of what it consumes.

“If war broke out, we would have to scramble to make things – and with higher-end things like microchips, we’d be out of luck,” he said.

Brewster points to his decades-old Crosley brand television he has in his den – complete with a wood cabinet – as evidence of his commitment to domestic goods. He says it works fine despite its age. Crosley was once a leading television maker in the United States, pioneering among other things portable TVs, but the sets are now made in Asia. 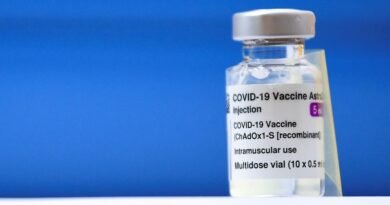 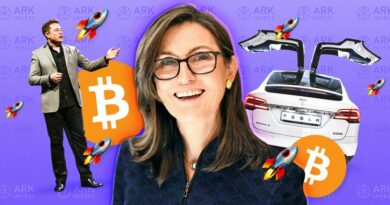 ARK CEO Cathie Wood explains why she is 'very excited' about NFTs, the collectible tokens that are trading for millions online — and shares her latest thoughts on 5 top holdings, including bitcoin