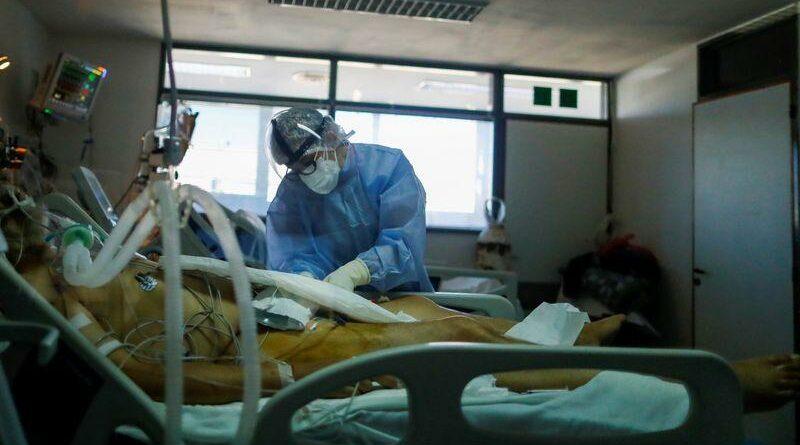 Markets
04/30/2021 ARGENTIN, coronavirus, health, US
FILE PHOTO: A healthcare worker checks a patient suffering from the coronavirus disease (COVID-19), in an intensive care unit of a hospital on the outskirts of Buenos Aires, Argentina April 16, 2021. Picture taken through glass. REUTERS/Agustin Marcarian

BUENOS AIRES (Reuters) – Argentina has frozen the price of medicinal oxygen for 90 days and directed liquid oxygen producers in the country to give priority to the health system due to a spike in COVID-19 cases, the government said on Thursday.

The country is getting hit by a second wave of infections, pushing the number of deaths from the virus in the country to over 60,000 as the government tightens lockdown measures. Argentina, with a population of about 45 million, has had 2.92 million cases of COVID-19 so far.

“All liquid oxygen producers are obliged to allocate supplies to the health sector, said a health ministry resolution published in the official gazette.

Argentina wants to avoid the kind of crisis being faced by India, where IT firms have set up “war-rooms” to provide oxygen, medicine and hospital beds for infected workers while Germany and France say they are sending much-needed oxygen supplies to India.

Vaccination is going slowly in Argentina, with 7.7 million doses applied so far, according to official data. 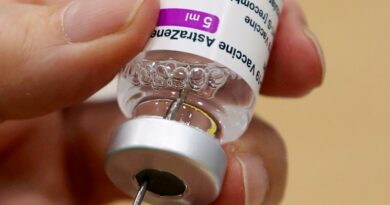