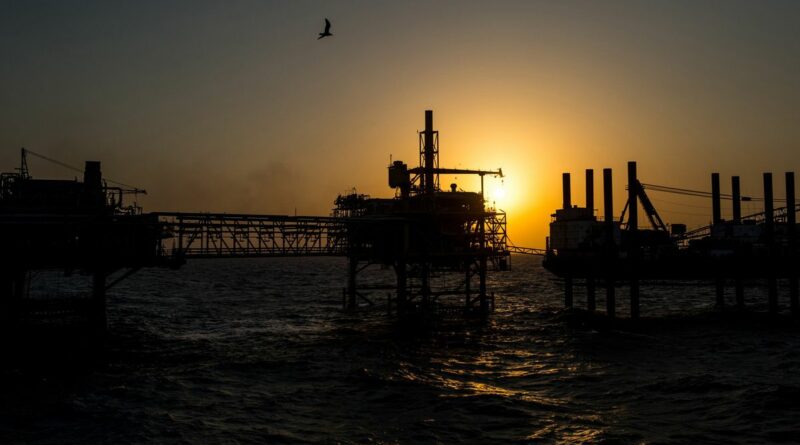 Asian stocks looked set for a muted start Wednesday as traders awaited the outcome of key elections in Georgia that could have implications for President-elect Joe Biden’s agenda. Treasuries dropped and oil rallied on an OPEC+ deal.

Futures pointed higher in Japan and Hong Kong, while shares dipped in Australia. S&P 500 futures were little changed after the benchmark rebounded from its worst start to a year since 2016. Treasury yields climbed — with a key curve measure reaching its steepest level in four years — as markets become more comfortable with the idea of Democrats taking control of both chambers of Congress, which would imply the possibility of a more generous stimulus package. The dollar tumbled to the lowest since February 2018 against its major peers.

Elsewhere, oil pared overnight gains after surging past $50 a barrel for the first time since February as Saudi Arabiapledged to voluntarily cut output by an extra 1 million barrels a day. Commodity currencies rallied.

In the short term, at least, the pandemic is taking a back seat as markets brace for the outcome of the Georgia runoff, with results expected on Wednesday. Democrats taking control of both houses of Congress could also potentially lead to upward pressure on inflation and interest rates as well as higher taxes to pay for fiscal aid. Conversely, should either Republican incumbent win re-election, the party would have enough votes to block any Biden initiative.

“Democrats would need to win both races to control the Senate and hence both houses, allowing them far more freedom to run larger fiscal packages,” Sebastien Galy, senior market strategist at Nordea Investment, said in a note. “A dual win should lead to a steeper curve and a weaker dollar as the fiscal situation would be seen as unsustainable, but it would also be welcomed by the equity market, particularly cyclicals, while in growth pressure might appear on the monopolistic Internet giants.”

Earlier, the New York Stock Exchange decided to reconsider its decision to halt the delisting of three major Chinese telecommunications firms after Treasury Secretary Steven Mnuchin told the Big Board he opposed its shock announcement to grant the companies a reprieve. Chinese shares closed at a 13-year high Tuesday.

On the coronavirus front, the U.S. Food and Drug Administration urged that vaccines be given according to how they were authorized, in a rebuke to officials attempting to alter the timing and dosage of shots. Experts advising the World Health Organization recommended against extending the interval between two doses, a plan under consideration in the U.K.

What to watch this week:

These are some of the main moves in markets:

Commodities ETF Sell-Off May Be a Buying Opportunity

Blockchain and Crypto to experience accelerated growth in 2021 – Ripple 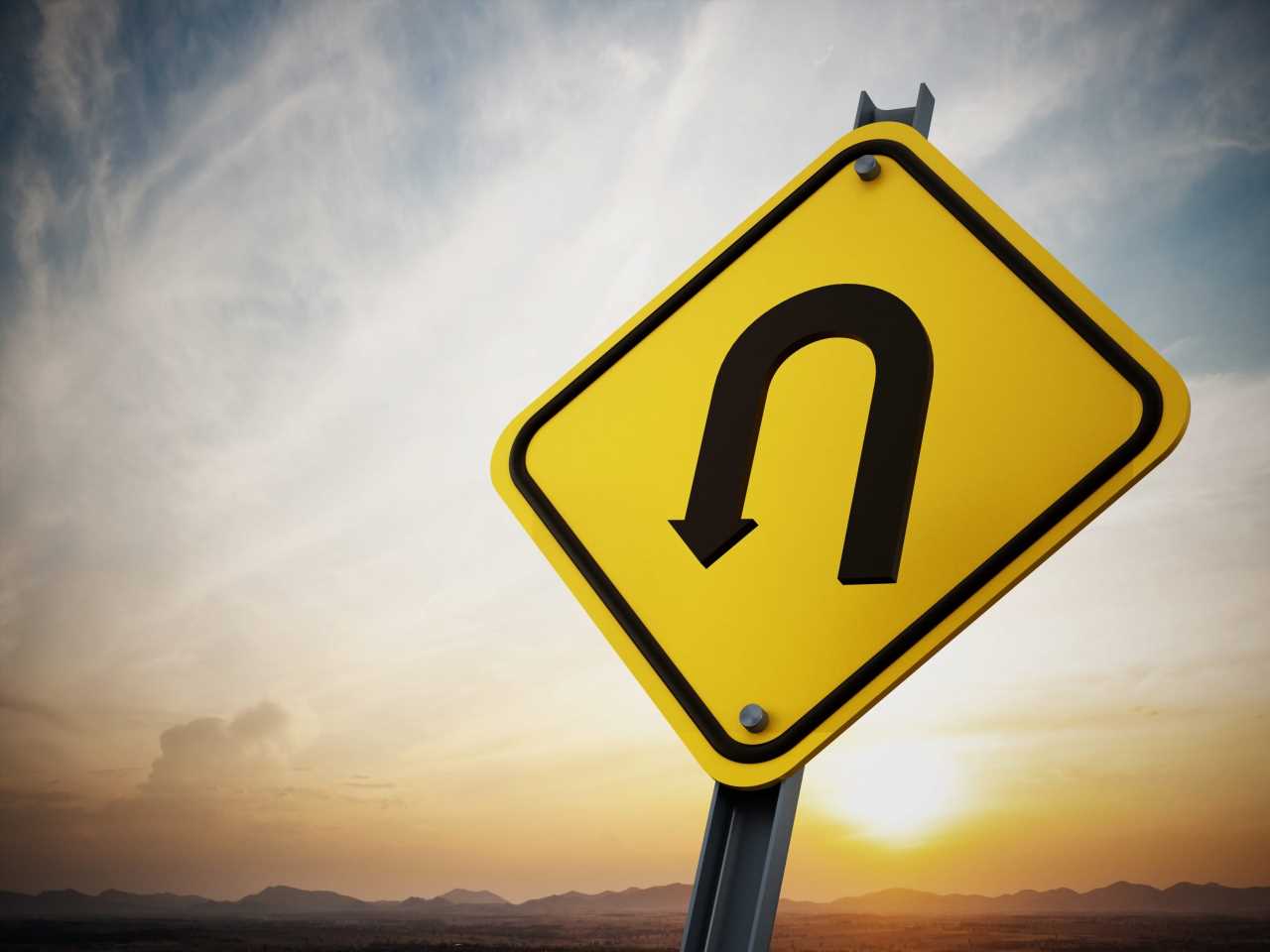 Ethereum Maintains Bullish Market Structure Despite Selloff; Rebound Imminent?
We and our partners use cookies on this site to improve our service, perform analytics, personalize advertising, measure advertising performance, and remember website preferences.Ok