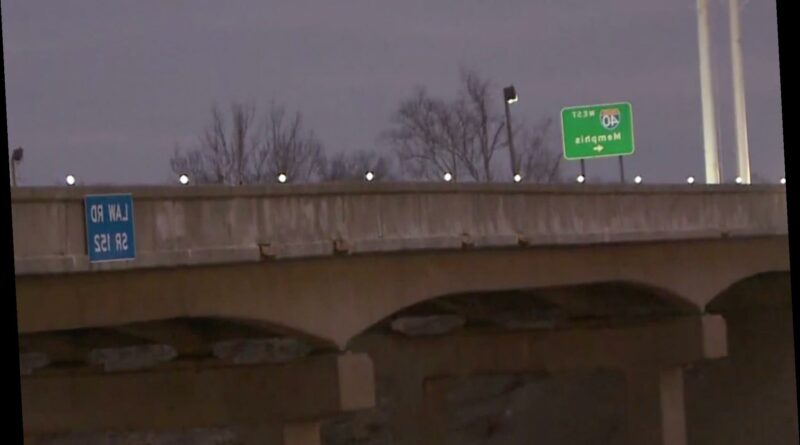 A depressed Tennessee mom who had just lost her job at a COVID-19 testing center leaped off a highway overpass cradling her baby boy, killing them both, authorities say.

Distraught mom Tonisha Lashay Barker, 26, appeared hellbent on killing herself and her 21-month-old son, Johnathan Jones — first trying to ram their car into a pump at a gas station outside of Jackson, authorities told the outlet.

When that initial suicide bid proved unsuccessful, the mom got out of the car with her boy and walked away, officials said, quoting witnesses.

Minutes later, a trucker reported a “large object’’ had fallen from a nearby overpass and hit his rig — and authorities soon found the pair’s dead bodies on the roadway, CBS-TV affiliate WREG said.

Barker’s grandmother told the outlet that the tragic young mom suffered from depression and had lost her job at a coronavirus test site last month.