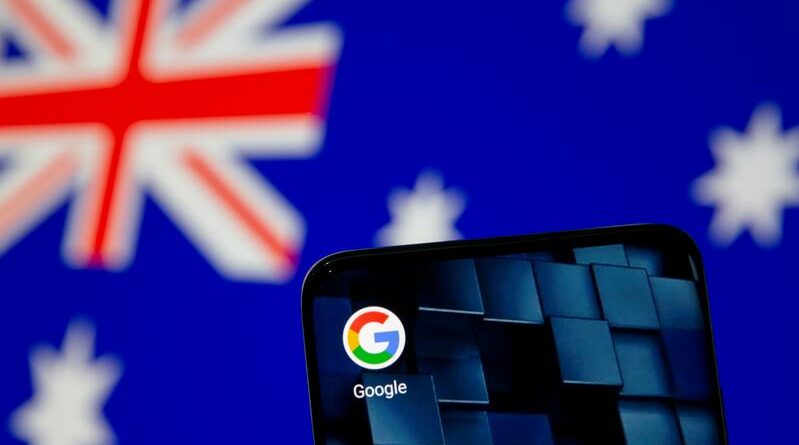 CANBERRA (Reuters) – Australia will next week introduce landmark legislation to force Alphabet’s Google and Facebook to pay publishers and broadcasters for content, a senior government official said on Friday.

The legislation, which Google says will be “unworkable”, will make Australia the first country to require Facebook and Google to pay for news content.

“The bill will now be considered by the parliament from the week commencing 15 February 2021,” Treasurer Josh Frydenberg said in an emailed statement.

The legislation is being closely watched around the world.

With bipartisan support, it could come into law this month despite the misgivings of Google, which says the law will force it to withdraw its search function.

Software giant Microsoft Corp said was confident its search product Bing could fill the gap in Australia if Google withdrew.

Lucinda Longcroft, director of government affairs and public Policy for Google in Australia and New Zealand, said the company had proposed amendments to a Senate enquiry but they were rejected.

Nevertheless, the company still hoped to discuss the law with members of parliament.

“We look forward to engaging with policymakers through the parliamentary process to address our concerns and achieve a code that works for everyone – publishers, digital platforms, and Australian businesses and users,” Longcroft said in an emailed statement.

The U.S. search and social media giants have pressed Australia to soften the legislation, with senior executives from both companies holding talks with Prime Minister Scott Morrison and Frydenberg.

Google last week launched a platform in Australia offering news it has paid for, striking its own content deals with publishers in a drive to show the proposed legislation is unnecessary.

Last month, Reuters said it had signed a deal with Google to be the first global news provider to Google News Showcase. Reuters is owned by news and information provider Thomson Reuters Corp.

Google and a French publishers’ lobby group also agreed in January to a copyright framework for the tech firm to pay news publishers for content online, a first for Europe. 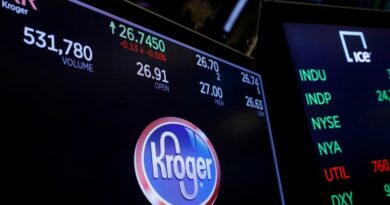 Kroger to pay $100 to workers who get COVID-19 vaccination