July 5 (Reuters) – Prices of copper, often used as a gauge of global economic health, advanced on Monday on hopes of stronger demand for metals and amid a sustained U.S. economic recovery after data showed an acceleration in hiring in the world’s biggest economy.

U.S. companies in June hired the most workers in 10 months, raising wages and offering incentives to entice millions of unemployed Americans sitting at home, in a tentative sign that a labour shortage hanging over the economy was starting to ease.

“Wage growth tends to lead to strong demand for durable goods, a key sector for the metals markets,” said ANZ analysts in a note.

* Chilean miner Antofagasta PLC signed contracts to supply Chinese copper smelters with copper concentrate at treatment charges of around the mid-$50s per tonne in deals covering at least half of next year, sources said.

* Meanwhile, copper stocks in bonded warehouses in China SMM-CUR-BON rose to their highest since July 2019 at 435,600 tonnes, SMM data showed. 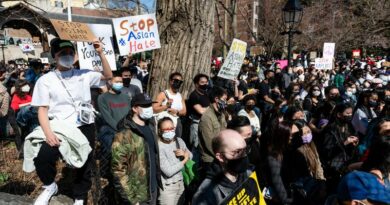