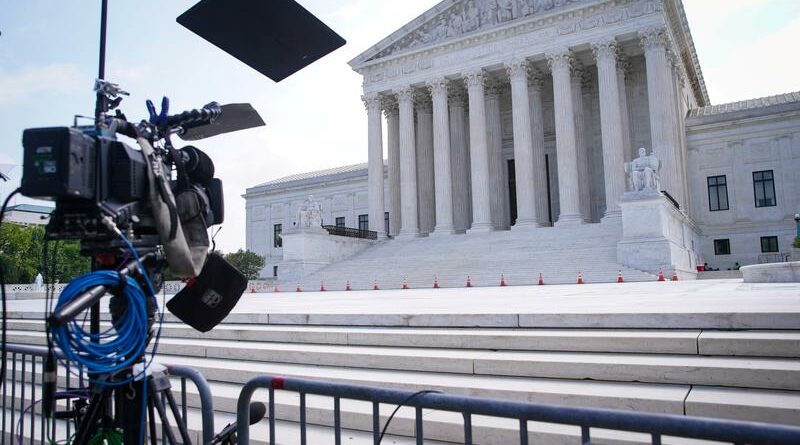 WASHINGTON (Reuters) – President Joe Biden on Wednesday fired the head of the Federal Housing Finance Agency who had been appointed by his predecessor Donald Trump, acting hours after the U.S. Supreme Court expanded presidential powers to make it easier to oust the agency chief.

The court also nixed separate claims brought by shareholders of Fannie Mae and Freddie Mac – both overseen by the FHFA – challenging a 2012 agreement between the agency and the Treasury Department arising from the government’s rescue of the mortgage finance firms following the 2008 financial crisis.

The justices, in the 7-2 decision, upheld part of a lower court’s ruling that the FHFA’s structure was unconstitutional under the separation of powers doctrine that distributes authority among the government’s three branches because its lone director was insufficiently accountable to the president.

The justices also voted unanimously to block separate claims brought by the shareholders challenging the 2012 agreement.

Biden, a Democrat, quickly removed agency chief Mark Calabria, who had been appointed by the Republican Trump. Calabria was confirmed by the Senate in 2019 to serve a five-year term.

Calabria said in a statement he respects the Supreme Court ruling and Biden’s authority to remove him.

Late on Wednesday, FHFA announced that Biden had appointed Sandra Thompson as the agency’s acting director. Thompson has served as the agency’s deputy director of the Division of Housing Mission and Goals since 2013, FHFA said.

A White House official, speaking on condition of anonymity prior to the Thompson announcement, said Biden would name a replacement “who reflects the administration’s values.”

The ruling was a body blow to the shareholders in their long-running battle contesting the government’s total claim on the two companies’ profits despite winning on the constitutional issue. It likely also means that Fannie and Freddie will not be leaving their government conservatorship anytime soon.

The justices, in a ruling authored by Justice Samuel Alito, sent the case back to lower courts to consider whether the shareholders can obtain compensation based on their constitutional claims. The court noted that the shareholders could not seek to void the 2012 agreement altogether.

Alito cast doubt on the notion that any subsequent FHFA decisions implementing the 2012 agreement could be cast aside, saying “there is no reason to regard any of the actions taken by the FHFA … as void.”

The U.S. government in 2008 seized Fannie and Freddie, private enterprises established by Congress, at the height of the financial crisis as they teetered on the brink of insolvency. The government took a majority stake in each and they were placed under the supervision of the FHFA, which was created at the same time.

Wednesday’s ruling triggered the largest sell off in Fannie Mae and Freddie Mac in years, with their common shares each sliding by more than 30%. Their preferred shares, owned largely by hedge funds that had bet that the litigation would go their way and potentially force the government to release the companies from the conservatorship under which they have operated, fell by more than twice that margin.

Fannie’s preferred “S” series and Freddie’s preferred “Z” series – among the last private capital raisings by both before their government takeover – both sank more than 60%, their largest one-day losses since the day after they were seized by the government.

The FHFA is led by a single director who until Wednesday’s ruling could be removed by the president only “for cause.”

The Supreme Court ruling, in line with a similar 2020 decision concerning the Consumer Financial Protection Bureau (CFPB), gives presidents the authority to remove the agency’s chief at any time. The court in the CFPB case ruled that the agency’s single-director structure was unconstitutional, deciding that a president should be able to fire its director at any time.

The 2012 agreement, sometimes referred to as the “net worth sweep,” eliminated dividend payouts to various shareholders and required Fannie and Freddie to pay the U.S. Treasury an amount equal to their quarterly net worth each quarter, which now totals billions of dollars.

Fannie and Freddie shareholders Patrick Collins, Marcus Liotta and William Hitchcock sued the FHFA and the Treasury Department in Texas in 2016 arguing that the agreement exceeded FHFA’s authority and should be invalidated. Trump’s administration appealed a 2019 ruling by the New Orleans-based 5th U.S. Circuit Court of Appeals. 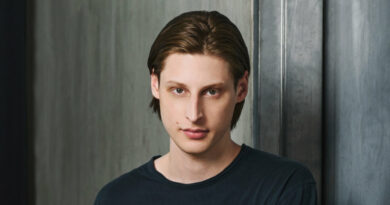