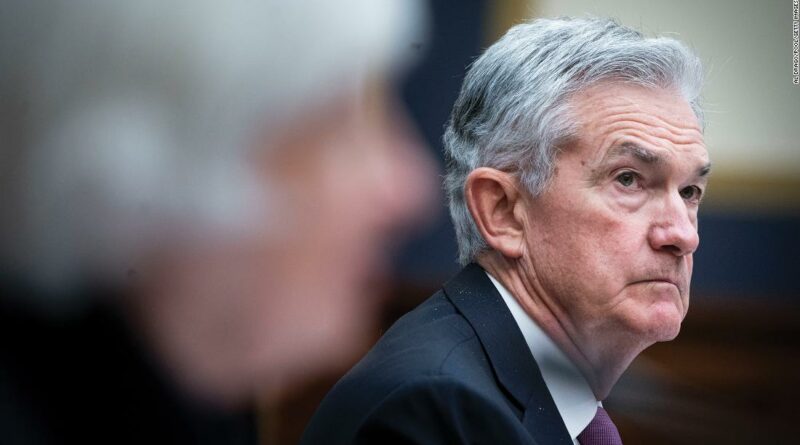 New York (CNN Business)Wall Street opened in the green on Monday amid the news that President Joe Biden intends to nominate Jerome Powell for a second term at the helm of the Federal Reserve.

A second four-year term would mean more of the same from the central bank, which announced earlier this month a rollback of its pandemic-era stimulus measures. The Fed is expected to raise interest rates in the second half of 2022.

For investors, who have gotten used to Powell’s Fed leadership after some initial growing pains, it means they know what to expect from the central bank in the years to come.

“This decision removes uncertainty,” said ING chief international economist James Knightley in a note.
Biden will nominate Fed Governor Lael Brainard as Vice Chairman. Brainard had also been an option to take over from Powell. Had she been picked as Chairman, the market reaction may have been a bit more rocky — not least because her confirmation would have likely been more challenging compared with that of Powell.
Even so, the Powell confirmation as it stands may face its own hiccups. Senator Elizabeth Warren, for example, previously called Powell “dangerous man to head up the Fed.”
The President will speak on the nominations at a White House event in the early afternoon.

It’s a short week on Wall Street where the exchange will be closed on Thursday for Thanksgiving and only open for a half session on Friday.
— CNN’s Kaitlan Collins and Betsy Klein contributed to this report.
Source: Read Full Article

Traders Flock to Burgeoning Petrostate for Taste of Oil Riches

‘I Hated Commissions,’ Says Charles Schwab After Ending Them 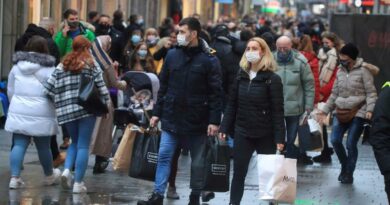