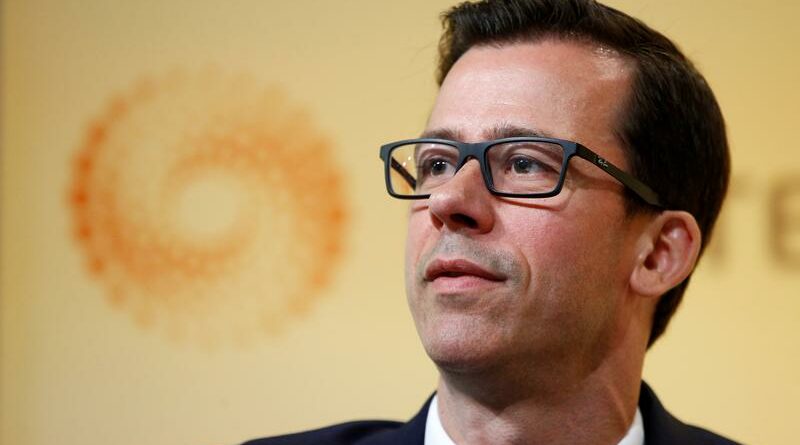 LONDON (Reuters) – The Bank of England could raise interest rates as soon as the first half of next year if the job market bounces back faster than expected, but it is more likely to wait until later in 2022, BoE policymaker Gertjan Vlieghe said on Thursday.

Sterling strengthened against the dollar and euro, and British government bond yields rose after Vlieghe’s remarks, which are the most explicit to date about when the BoE might start to reverse pandemic-era stimulus measures.

Vlieghe said he broadly agreed with BoE forecasts earlier this month that point to growth of 7.25% this year, though he thought unemployment could prove higher than forecast after a government furlough programme ends on Sept. 30.

“In that scenario, the first rise in Bank Rate is likely to become appropriate only well into next year, with some modest further tightening thereafter,” he said in an online lecture to students at the University of Bath.

But if the labour market proved stronger than expected in the first quarter of 2022, the BoE might need to move sooner.

“It would probably take until the first quarter of next year to have a clear view of the post-furlough unemployment and wage dynamics, so a rise in Bank Rate could be appropriate soon after,” he said.

Michael Saunders, another external member of the Monetary Policy Committee, hinted on Monday that a rate rise might be 18 months away.

In a subsequent question and answer session, Vlieghe confirmed that he himself would no longer be on the MPC when rate rises were under consideration. Vlieghe’s term as an external MPC member expires in August, and cannot be renewed.

But there had been some speculation that Vlieghe could seek to succeed the BoE’s current chief economist Andy Haldane, who is stepping down.

Vlieghe said he did not think interest rates would need to rise much for the BoE to keep inflation close to its 2% target, and that there were risks to acting too early.

Comparisons with the 1970s – when most central banks failed to control inflation – were flawed, he added.

“The institutional framework for monetary policy has fundamentally changed since then,” he said.

The BoE forecasts headline consumer price inflation will exceed 2.5% by the end of the year due to a range of one-off effects related to the pandemic. But it thinks price pressures will be muted in the longer-term, reflecting a return of subdued wage growth before the pandemic.

If concerns about COVID-19 infection risks persist – possibly as a result of new variants of the disease – higher unemployment could prove persistent and the economy might even need more BoE stimulus, Vlieghe said.

“At that point, negative interest rates absolutely become a relevant and important tool,” he said. 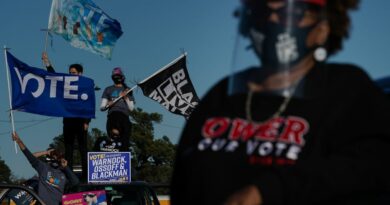 Blue Wave Bets Revive Reflation Trades All Over the World

FOREX-Dollar held back on virus hopes, yuan down after rate cut