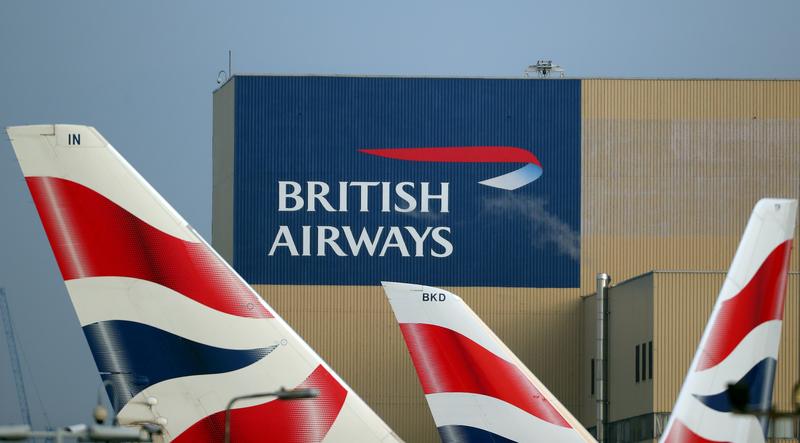 LONDON (Reuters) – British Airways said it was considering selling its headquarters building because of a switch to homeworking during the pandemic means it may no longer need so much office space.

The potential sale of the building, first reported by the Financial Times, could boost the airline’s finances which have been hammered by COVID-19. The building was completed in 1998 at a cost of 200 million pounds ($279 million).

The shift to homeworking over the last year has already prompted some of Britain’s biggest companies to make changes to their office footprints. Banking giant Lloyds said it would cut office space by 20% within three years, with HSBC aiming for a 40% reduction.

The BA complex, Waterside, is near Heathrow Airport, west of London, and is also the headquarters of British Airways parent company, IAG.

British Airways said in a statement that many employees enjoyed working from home and its future policy would likely be a flexible mix of home and office working.

“We’ve re-structured our business to emerge from the crisis and are considering whether we still have the need for such a large headquarters building,” a spokesman said in a statement.

To survive the pandemic, British Airways has spent the last year cutting costs, including shedding over 10,000 employees, leaving it with about 30,000, most of whom don’t work in the office but are pilots, cabin crew, engineers or airport staff.

The airline has also sought to raise cash by selling famous works of art that formerly hung in its executive lounges.

Waterside’s long-term future was already hanging in the balance as it would need to be demolished if the proposed expansion of Heathrow goes ahead. 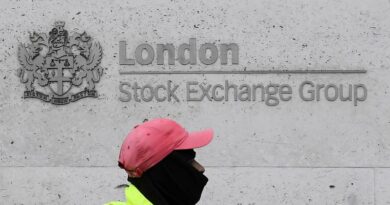 Market Volatility Is Back! Here's What Investors Need to Do