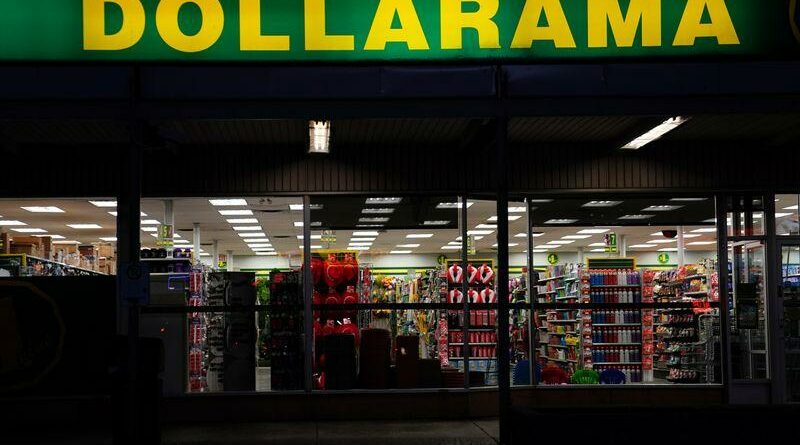 The discount store chain said its business took a hit due to more stringent measures by provincial authorities in December, including stricter in-store capacity limits, and a temporary ban on the sale of non-essential items in Quebec.

However, Dollarama said sales had improved in the current quarter with the gradual lifting of such curbs and that it plans to open 60 to 70 stores for this fiscal year.

The company also said it had increased its long-term growth target to 2,000 stores in Canada by the next decade, from a previous aim of 1,700 stores by 2027.

Discount and off-price retailers, known for their treasure-hunt shopping experience, have continued to expand their store networks as they benefit from consumers making the bulk of their purchases under a single roof.

The company said it would raise its quarterly dividend by 7% and intends to resume share buybacks in 2022. 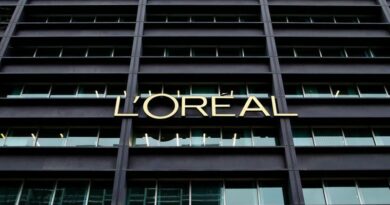 US economy grows 1.9% on consumer strength