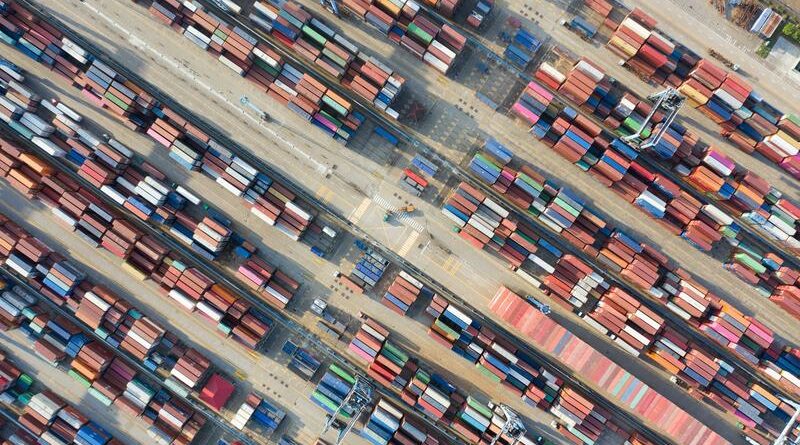 FILE PHOTO: Containers are seen at a port in Ningbo, Zhejiang province, China May 28, 2019. REUTERS/Stringer

The Caixin/Markit Manufacturing Purchasing Managers’ Index (PMI) rose to 50.6 in October — its highest level since June. Economists in a Reuters poll had expected the index to remain unchanged from September at 50.0. The 50-mark separates growth from contraction on a monthly basis.

A sub-index for output showed production shrank for the third consecutive month and at a faster rate than in September.

An official survey on Sunday showed China’s factory activity contracted more than expected in October to shrink for a second month.

The Caixin survey, which focuses on smaller, export-oriented firms in coastal regions, showed domestic demand was stronger as local COVID-19 cases dwindled, but foreign demand remained sluggish as the pandemic raged on in other countries.

A sub-index for new orders rose to 51.4 from 50.8 in September, while new export orders shrank for a third straight month.

Input prices rose at their fastest pace since December 2016, partly due to increasing energy and transport costs, while factories cut jobs for the third straight month, albeit at a slower pace than in September, according to the survey.

To help struggling manufacturers, China’s cabinet announced on Wednesday that the government will defer some taxes for manufacturers for three months from November.

China’s economic growth is likely to slow to 5.5% in 2022 from an expected expansion of 8.2% this year, a Reuters poll showed. The economy expanded by 9.8% in the first three quarters of 2021 from a year ago.

Wang from Caixin Insight Group warned that a new wave of COVID-19 outbreaks in many central and western regions since late October could deal a fresh blow to economic activity.

“It is critical to balance the goals of controlling the outbreaks and maintaining normal economic activity,” said Wang. 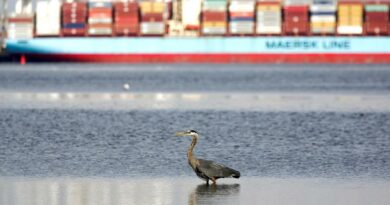 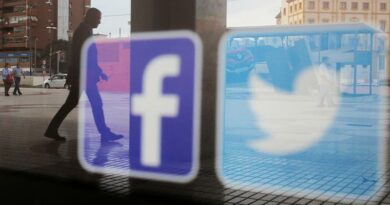