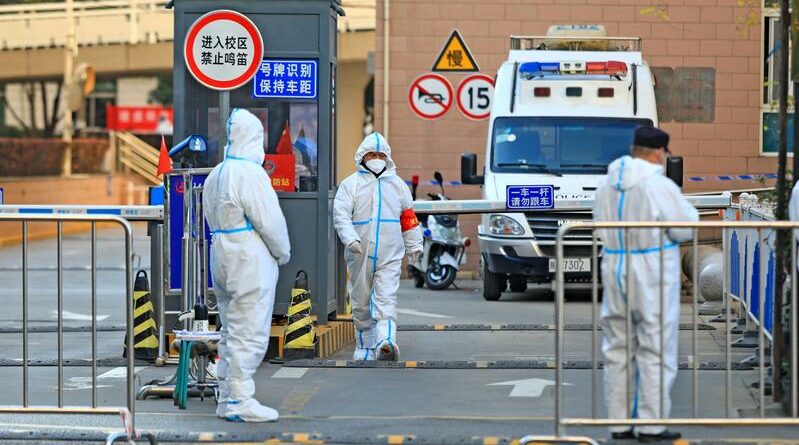 BEIJING (Reuters) – Rising COVID-19 infections in China’s city of Xian have spurred a lockdown of its 13 million residents, with stretches of highway eerily bare on Thursday, as many people queued in the cold to get their noses swabbed at testing sites.

The daily count of domestically transmitted infections with confirmed symptoms in the northwestern city, famed for its terracotta warriors buried with China’s first emperor, has increased for six straight days since Dec. 17.

That takes the tally of local cases to more than 200 over the period from Dec. 9 to 22, smaller than many outbreaks outside China. No Omicron infection has yet been found in Xian, capital of the northwestern province of Shaanxi.

But consistent with Beijing’s stance that no flare-up can be allowed to spread, Xian has made it hard for residents to leave.

Those who want to leave must test negative before departure and get clearance from employers or community-level authorities.

The city has suspended long-distance bus services and banned out of town trips by taxis and cars hired on ride-hailing platforms, posting police at highway exits to dissuade trips authorities consider unnecessary.

From Thursday, each household may send only one person to shop for necessities every two days, while others may not leave unless they have essential jobs.

Video images livestreamed by traffic police on social media showed some stretches of highway in Xian were nearly deserted.

The city has launched multiple rounds of mass testing.

One student at a university based in the city said she lined up outdoors for about an hour while it snowed, in order to give a sample for a COVID-19 test.

“The indoor gymnasium is not big enough, and the testing demand is huge,” said the student, who gave only her surname, Zhu. “Temporary sites were set up in an outdoor sports field.”

LONGi Green Technology Co, the world’s biggest monocrystalline silicon solar maker, said production at its factories in Xian had not been affected.

The factories have met the disinfection and virus prevention requirements set by Xian authorities, with workers now in “closed-off management”, LONGi told investors on an online platform backed by the Shanghai stock exchange.

XiAn Catering said the city’s ban on restaurant dining would affect its financial performance, while XiAn Tourism warned of a “relatively big” impact on operations in the near term.

All domestic flights with Xian scheduled for Thursday have been cancelled, data from flight data services firm Variflight shows, though outbound flights for Friday are still available, according to online travel booking apps.

South of Shaanxi, the province of Sichuan and the city of Chongqing demanded that recent visitors to Xian be quarantined for up to 14 days before they could travel freely.

For Wednesday, mainland China confirmed 71 local symptomatic cases, 63 of them in Xian, the National Health Commission said in a statement.

Mainland China had 100,644 confirmed cases by Wednesday, both local and among international travellers. The nationwide death toll was unchanged at 4,636. 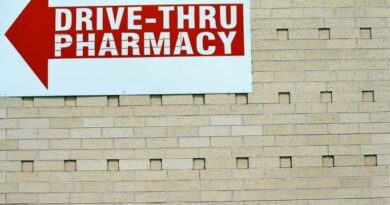 This Is the Largest Company With a Female CEO