The bank will now pay first- and second-year analysts in its origination and advisory arms $100,000 and $105,000, respectively, which is a $15,000 increase from previous amounts, the person said, asking not to be identified.

The pay adjustments will be shared during midyear compensation reviews, according to the source, who said that formal communication will take place on Aug. 4 but will be effective from July 1.

Wall Street banks have been rolling out incentives to younger staff after a group of first-year analysts at Goldman Sachs complained of long hours and “unrealistic deadlines” in an internal survey in March. 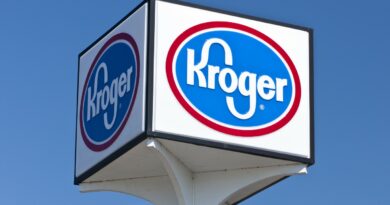