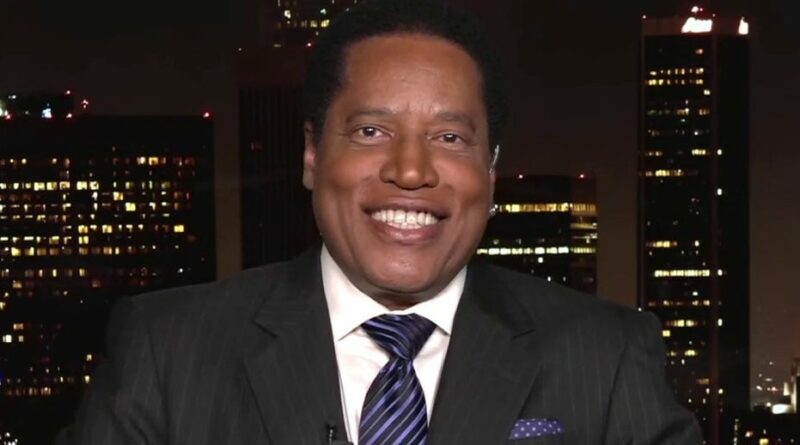 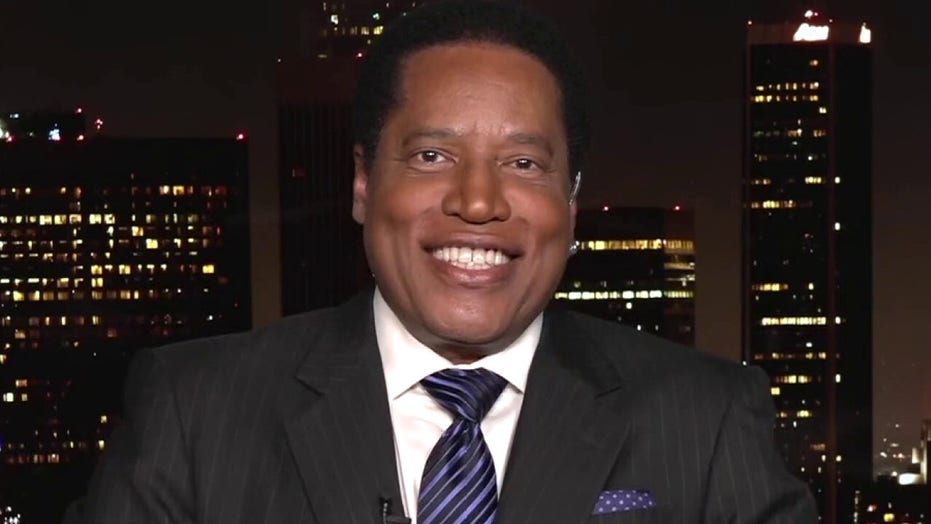 Conservative radio host Larry Elder announced Tuesday that he is suing California Secretary of State Shirley Weber, demanding that her office put him on the ballot for the recall election against sitting Gov. Gavin Newsom.

Elder claims that Weber’s office wrongfully refused his nomination paperwork due to incomplete tax returns, which are required of candidates ever since the state passed a law in 2019. Elder maintains that he was thorough in his preparation of the documents, did everything properly, and that even if there was a mistake, disqualifying him is not the legal consequence.

“[P]ursuant to Election Code section 8903 the Secretary of State bas a duty to remedy any redacting errors and provide a clean copy to the voters,” said Elder’s complaint, which was filed Monday in California Superior Court. “As such, the Secretary of State is illegally precluding a qualified candidate from the ballot in violation of the law.”

The lawsuit claims that Elder provided more than 300 pages of tax return documents, which means that he “substantially complied” complied with the law inasmuch as he should not be disqualified. He further argues that the law requiring candidates to provide tax returns specifies that it applies to “direct primary elections,” so it is “debatable as to whether or not this code section applies to recall elections at all.”

Elder was not on a preliminary roster of candidates released Saturday by California. A certified list will be released Wednesday. Forty-one candidates are listed on the preliminary list, including Caitlyn Jenner and 20 other Republicans.

“I’ve complied with everything the law requires of me to run in this recall election against Gavin Newsom,” Elder said in a statement. “The politicians in Sacramento know I’m the only candidate who can beat Newsom. They’re pulling shenanigans to try and trip me up. It won’t work.”

Fox News reached out to Weber’s office for comment, but they did not immediately respond.

The recall election is scheduled for Sept. 14.

Trump, struggling to define Biden, steps up attacks on Harris