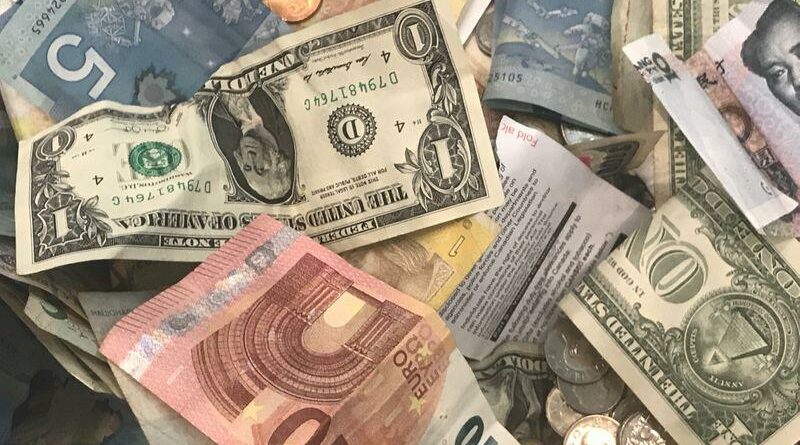 TOKYO (Reuters) – The dollar held on to its biggest gain in more than two months against its major peers on Friday as a rise in U.S. yields triggered some unwinding of bearish bets on the currency.

The greenback bounced off a nearly three-year low, with traders taking profits against the euro in particular, following a slide in the dollar index of nearly 7% in 2020 and as much as 0.9% in the new year amid expectations of U.S. fiscal stimulus.

Democrats won effective control of the Senate this week, giving President-elect Joe Biden scope to push through more spending, which analysts say will be negative for bonds and the dollar.

The benchmark 10-year Treasury yield topped 1% on Wednesday for the first time since March.

“There were some aggressive dollar shorts being bought back,” said Bart Wakabayashi, Tokyo branch manager of State Street Bank and Trust.

“The selloff in Treasuries provided a trigger.”

Investors now await U.S. nonfarm payrolls later on Friday for clues on whether significantly more stimulus will be needed to keep the economic recovery alive.

The dollar index was little changed at 89.859 in Asian trading, after dipping to an almost three-year low of 89.206 on Wednesday. It rose more than half a percent on Thursday, but remains on track for a weekly decline.

The riskier Aussie dollar was also little changed at 77.70 U.S. cents after sliding 0.5% in the previous session.

“The U.S. payrolls report might be viewed as a potential litmus test for USD bears,” TD Securities analysts wrote in a client note.

“Positioning is stretched and the backup in U.S. yields has some investors nervous. Our call for a negative print might not be large enough to trigger a liquidation in shorts, but we think a defensive posture is tactically warranted nonetheless.”

The world’s most popular digital currency soared as high as$40,420 on Thursday, less than a month after crossing the $20,000 milestone on Dec. 16.

Microsoft doubles down on gaming with $7.5 billion deal for Doom-owner ZeniMax