Even with stocks skidding to their worst day in four months, energy remains the top-performing sector in the market.

Shares of oil-and-gas companies tumbled 3% on Monday amid a marketwide rout sparked by troubles in China’s property market, but the energy sector is still the brightest spot in a down September for stocks. Energy stocks in the S&P 500 lead the broad index’s 11 other sectors this month, with a 1.2% decline.

Cabot Oil & Gas remains up 21% in September, while EOG Resources and ConocoPhillips have each gained at least 2.8%. The S&P 500, meanwhile, is down 3.6%, as the technology, communication, industrial and material segments have all fallen at least 3.9% this month.

Investors were walloped Monday by contagion fears stemming from a potential failure of property developer China Evergrande Group. Commodity prices, including oil, largely fell, taking energy stocks along with them.

TOTALENERGIES TO INVEST $27 BILLION IN IRAQ

But analysts say the supply-and-demand dynamics that have been driving energy stocks in recent weeks aren’t going away soon, leaving the group poised for more gains. Investors’ enthusiasm for many other stocks has been tempered by valuation concerns, the health of the recovery and a potential resurgence of Covid-19.

"We continue to be bullish on energy," Chris Verrone, head of technical and macro research at Baird’s Strategas, said in a Friday note to clients. He noted he hadn’t changed his position following Monday’s selloff.

A crimp in the supply of oil has pushed prices higher, helping to put energy stocks on a different path than the rest of the stock market. Hurricane Ida knocked out swaths of production after it tore through the Gulf of Mexico. Fires at oil facilities in Mexico and Russia, along with operational issues in Nigeria and Libya, cut output further. That has all helped send crude oil futures for October delivery up 2.6% this month; futures had been up more than 5% before Monday’s selloff.

Even before the raft of production problems hit, the resumption of travel and economic activity as the pandemic began to ease had translated into more oil usage. Around 70% of energy stocks logged a one-month high last week, said Mr. Verrone, adding "that often lights the fuse on a period of leadership."

The energy sector itself has posted a gain of 25% so far this year, second only to real-estate stocks.

The same factors are playing out in the natural-gas market to the benefit of companies such as Cabot Oil. Natural-gas prices in the U.S. are hovering around $5 per million British thermal units due to production bottlenecks and increased demand. Demand has been even greater in Europe, where an insufficient amount of wind has helped push natural-gas prices above $20, creating a bonanza for U.S. exporters, said Stewart Glickman, an energy analyst with CFRA. 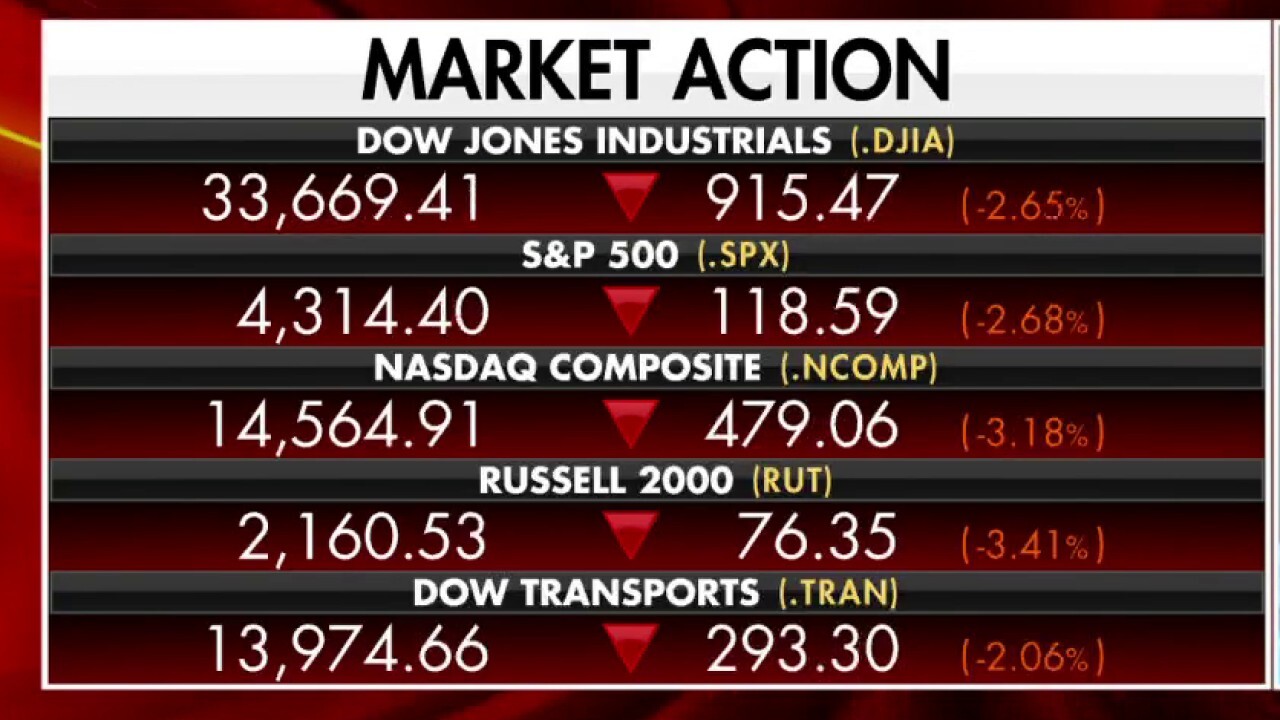 How investors are approaching markets in the red

With winter on the horizon, the near-term outlook for energy stocks remains bright, analysts and investors said. Some commodity analysts predict Brent crude prices will reach $100 a barrel in the third quarter, up from about $75 now. And if the economic recovery continues to strengthen, shares of energy firms are among the cyclical stocks best positioned to benefit, according to analysts at UBS Group AG’s U.S. wealth-management arm.

Energy stocks also stand to gain as an inflation play. Bank of America analysts have suggested using energy stocks as a hedge against inflation if necessary. The sector pays a 2.2% dividend yield, making it a better bet than negative-yielding Treasury inflation-protected securities, the bank added.

Beyond the winter, the picture gets fuzzier, creating a timing risk for investors if they stay in energy stocks too long, some analysts said. The U.S. Energy Information Administration slashed its 2022 oil-demand estimate by 240,000 barrels. Some forecasters predict a pullback in prices, too.

The Organization of the Petroleum Exporting Countries, for its part, recently forecast that demand next year will exceed pre-pandemic levels.

Prices may not collapse even if demand does recede, Mr. Glickman said, because oil and gas stockpiles are so low.

"It’s not like we’re bloated with inventory to begin with," Mr. Glickman said.

To read more from The Wall Street Journal, click here.

Anything goes in whacky world of emerging market debt 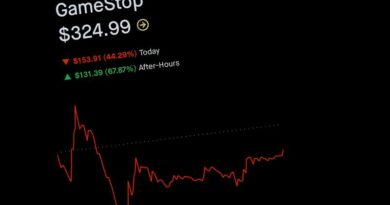