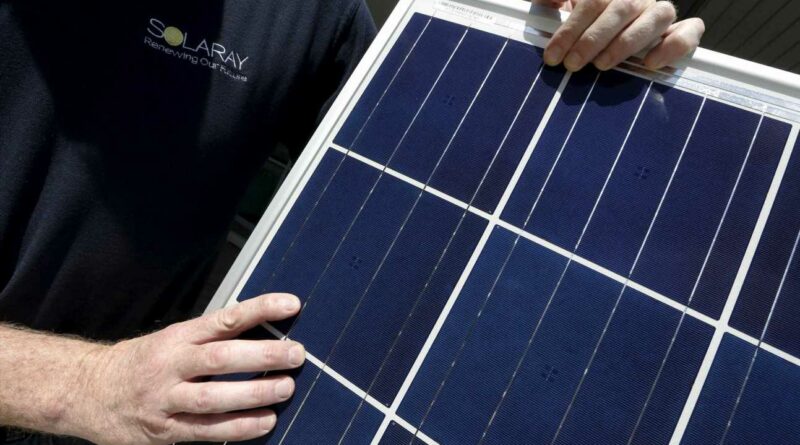 Shares of Enphase Energy dropped more than 14% on Wednesday after the company warned about the ongoing impacts of the chip shortage.

Enphase expects sales to come in between $300 million and $320 million during the second quarter, compared to Street projections of $320.7 million, according to estimates compiled by FactSet.

"Looking to Q2, our shipment volumes will be constrained by semiconductor component availability," Enphase President and CEO Badrinarayanan Kothandaraman said on the company's earnings call.

"Although we are increasing the capacity of solar microinverters every quarter and the demand is increasing every quarter, the supply is unable to keep up with demand because of semiconductor constraints, component constraints," he added, noting this will lead to a "slower ramp" beginning in the third quarter.

Enphase is far from the only company feeling the pain from the chip shortage. The slowdown has also hit the auto industry, among others, with companies including GM and Ford cutting production at several plants.

The White House met earlier this month with executives from the auto, tech, biotech and consumer electronics industries to discuss the supply constraints.

Enphase's dip dragged down the broader solar sector on Wednesday. SolarEdge, Sunrun, Sunnova and SunPower fell at least 2% each.

Still, Goldman Sachs, JPMorgan and Barclays were among the Wall Street firms that recommended buying the dip.

"The silver lining is obvious to us: those looking to take the long-view on ENPH will correctly view this eventually transient headwind, as a buying opportunity on any weakness," noted Barclays, while Goldman said that "demand and margins remain robust."

Kothandaraman said on the earnings call that the company will work with new suppliers, but that component constraints will remain for the rest of the year.

CNBC's Jim Cramer said Tuesday evening that he's still a believer in the company. He noted on "Mad Money" that he would start a half position at current levels, then wait on the other half to see how things shake out. Given the company is one of the top performers over the past five years, he said it's become a "high-multiple casualty where people say 'forget about it.'"

Varney on Peloton ad controversy: What can a man buy his wife? 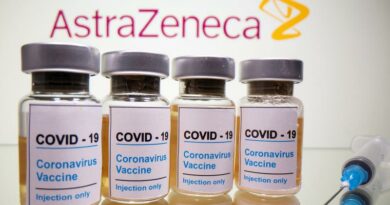