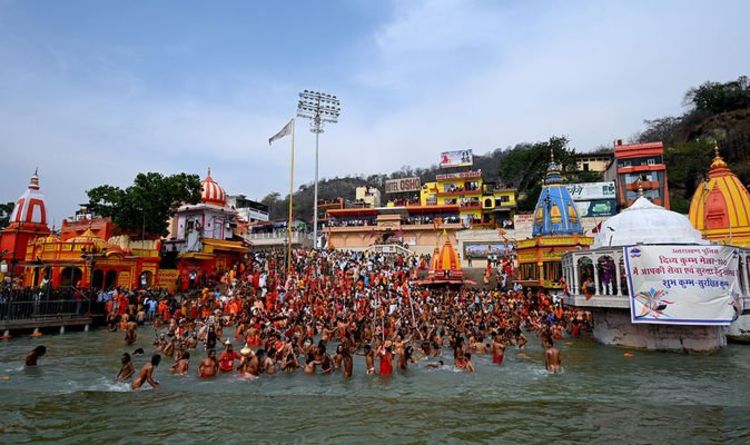 India 'took its eye off the ball with coronavirus' says expert

The last shahi snan of Kumbh Mela was marked in a more subdued way than usual, with the event being more of a symbolic one given the current crisis facing the country. But tens of thousands of people still gathered at the Kumbh Mela in Haridwar, northern India, on Tuesday.

It was originally estimated turnout would be about 3 million, but just hours after the shahi snan, the Haridwar district administration announced a coronavirus curfew, in effect from April 28 until the morning of May 3.

The curfew comes as India surpasses 17,600,000 confirmed cases of Covid-19, leaving officials fearful the mass gathering – despite its lower turnout than usual – could cause yet another spike in the virus.

In the las seven days, India has seen more coronavirus cases than any other country.

It has set numerous world records during the last week for the most coronavirus cases recorded in a single day, with 360,927 new confirmed infections yesterday alone. 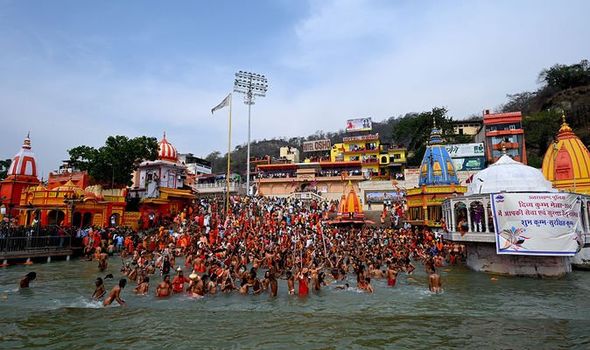 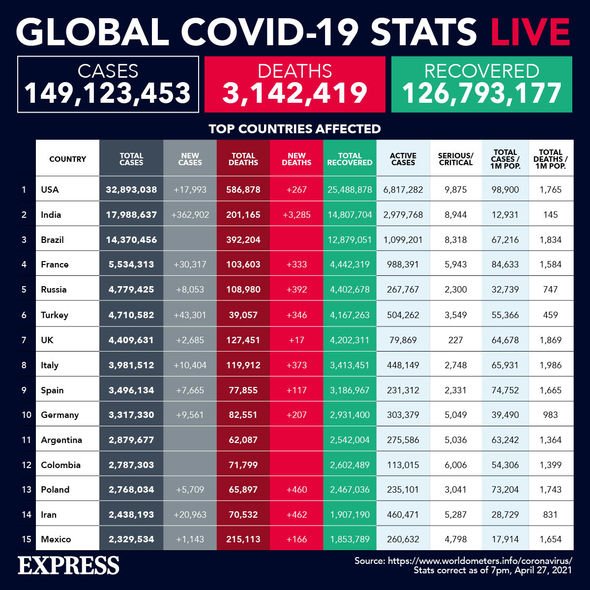 Less than 2 percent of citizens there have been vaccinated so far.

Prime Minister Narendra Modi appealed to sadhus on April 17 to observe the rest of the Kumbh in a “symbolic” manner in an effort to keep new cases of the virus under control.

Sanjay Gunjyal, Inspector General of the Kumbh Mela, told The Indian Express: “Following appeal from the Prime Minister and constant review by the Chief Minister, akharas cooperated in keeping the crowd low today.

“There were meetings with akharas daily over the last three days on crowd management. They followed social distancing too. Even Naga sadhus wore masks.” 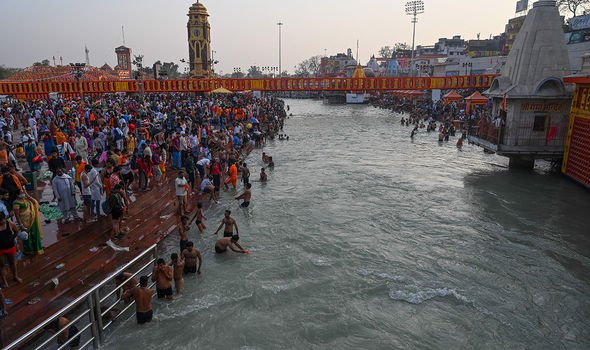 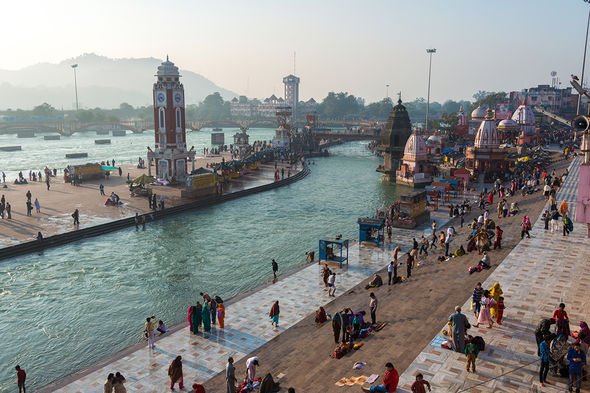 Following the second shahi snan, Mr Gunjyal said it was difficult to make sure social distancing regulations were adhered to.

He said: “We are continuously appealing to people to follow Covid-19 appropriate behaviour. But due to the huge crowd, it is practically not possible to issue challans today. It is very difficult to ensure social distancing at ghats.

Prior to the final shahi snan on Tuesday, Mr Gunjyal visited every akhara camp to ensure attendance was restricted and coronavirus protocols were being followed. 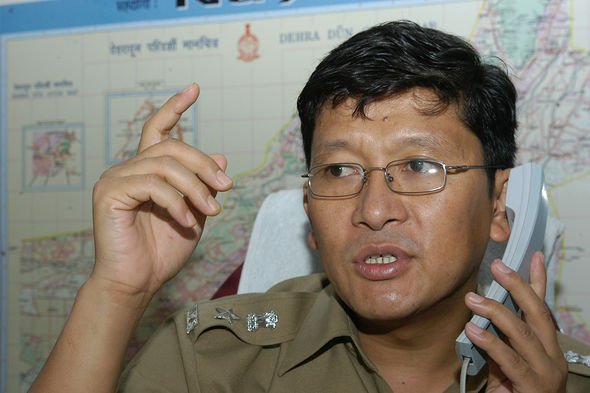 According to data released by police, 3,200,000 devotees attended the first shahi snan on March 11, which was almost the same as the amount attending the second on April 12.

Hindu devotees celebrate the shahi snan by bathing in the sacred waters of the Ganga at Har Ki Pauri to ask for blessings, marking the full moon day of the Chaitra month.

It is said that on this day, gods and goddesses descend on Earth so they can bathe in the Ganga in an invisible form.

Lorry driver, 67, who raped stranger, 22, is jailed for five years