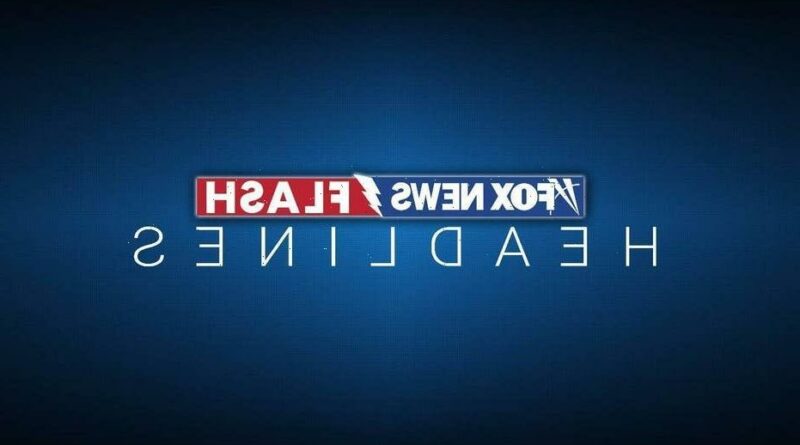 Three of the missiles struck within the perimeter of the American Embassy, the officials said. Another hit a school located in a nearby residential complex. The officials spoke on condition of anonymity because they were not authorized to talk to the media.

An Iraqi military statement said a girl and a woman were injured in the attack, without providing more details. The statement said the rockets had been launched from the Dora neighborhood of Baghdad. 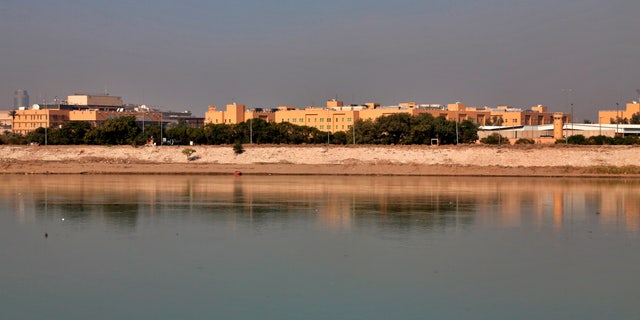 The U.S. Embassy in Baghdad is seen from across the Tigris River, Jan. 3, 2020. (Associated Press)

The U.S. Embassy in Baghdad said in a statement that its compound had been attacked by “terrorists groups attempting to undermine Iraq’s security, sovereignty, and international relations.” The embassy’s C-RAM defense system — supposed to detect and destroy incoming rockets, artillery and mortar shells — was heard during the attack.

The attack is the latest in a series of rocket and drone attacks that have targeted the American presence in Iraq since the start of the year, following the second anniversary of the U.S. strike that killed Iranian Gen. Qassim Soleimani and Iraqi militia commander Abu Mahdi al-Muhandis. 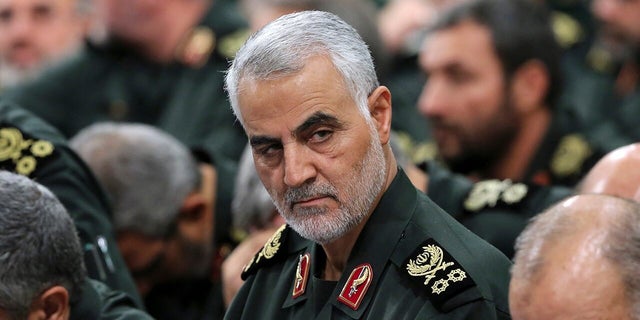 Iranian Gen. Qassim Soleimani was killed in a U.S. airstrike in Baghdad in January 2020.

Last Thursday, a series of attacks targeted American troops in Iraq and Syria. Rockets struck an Iraqi military base hosting U.S. troops in western Anbar province and the capital.

Pro-Iran Shiite factions in Iraq have vowed revenge for Soleimani’s killing and have conditioned the end of the attacks on the full exit of American troops from the country.

The top U.S. commander for the Middle East, Marine Gen. Frank McKenzie, warned in an interview with The Associated Press last month that he expects increasing attacks on U.S. and Iraqi personnel by Iranian-backed militias determined to get American forces out. 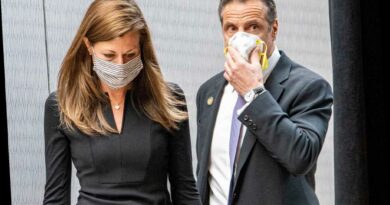