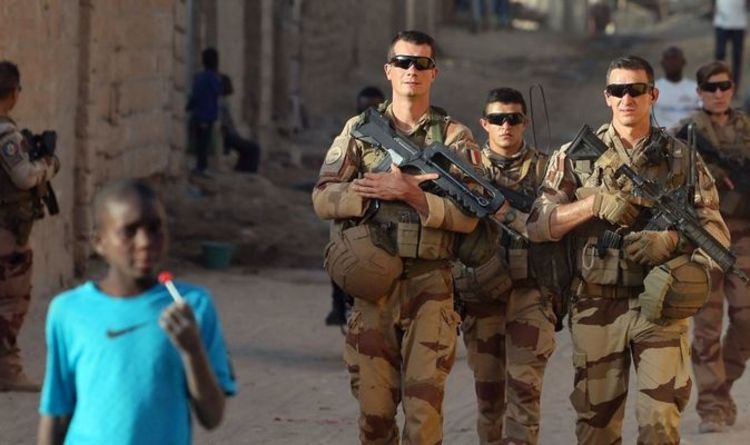 EU diplomatic chief Josep Borrell warned in a press conference yesterday that the training missions would continue but “not at any cost.”

The Mali military-dominated government continues to refuse to organise elections quickly to return power to civilians.

“For the moment our training and advisory missions to the Malian armed forces and internal security forces will continue.

“But we have already suspended budgetary aid to the Malian authorities from the moment we knew that the elections were not going to take place.

“Despite all the warnings to the Malian authorities, we see no sign of progress.”

He added that they will closely monitor the situation and take measures in the same line as the sanctions by West African leaders meeting in the Economic Community of West African States (ECOWAS).

The EU temporarily suspended its training mission for the Central African armed forces in mid-December due to the “control exercised by the mercenaries of the Wagner company.”

The Europeans are now accusing Russian mercenaries from the controversial Wagner group of setting up in Mali to support the junta.

France pulled troops out of Timbuktu in mid-December, nine years after they helped Malian troops defeat a jihadist insurgency in the city.

Relations have gotten worse between the nations after a military coup overthrew the Malian government in August 2020.

France have been gradually reducing their military presence in the country, maintaining troops in northern Mali in Gao, Ménaka and Gossi.

French Minister for Defence Florence Parly, who stood next to Mr Borrell, said: “We are discussing the conditions under which this fight against terrorism, for which we are mobilised, can continue.

“It is urgent that the political transition can be brought to a conclusion.

However, she added: “this cooperation only makes sense if it is integrated into a more global framework with fundamental reforms, particularly on governance.

“This work is only possible with legitimate authorities.”

Asked about the military plane in Malian airspace, which Bamako denounced as a “violation,” Ms Parly said that the closure of airspace decided by ECOWAS “does not concern military flights” in the eyes of France, mirroring an earlier statement from French army spokesman Pascal Ianni.

The United Nations Secretary-General António Guterres has appealed to the military junta in Mali to announce an acceptable timetable for elections.

He stated that if the Malian government presents an acceptable timetable, there will be a gradual lifting of sanctions made against the country.

These sanctions include closed borders with Mali and an embargo on trade. 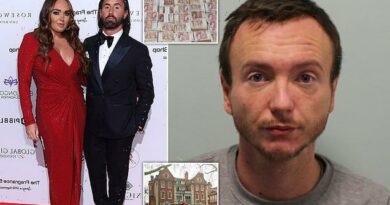 Romanian barman faces jail for having £1m in counterfeit cash 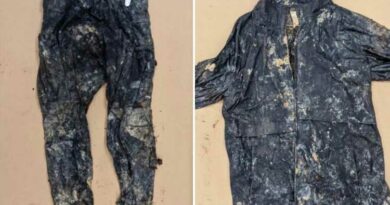 Mystery as woman's dismembered body is discovered near presidential retreat