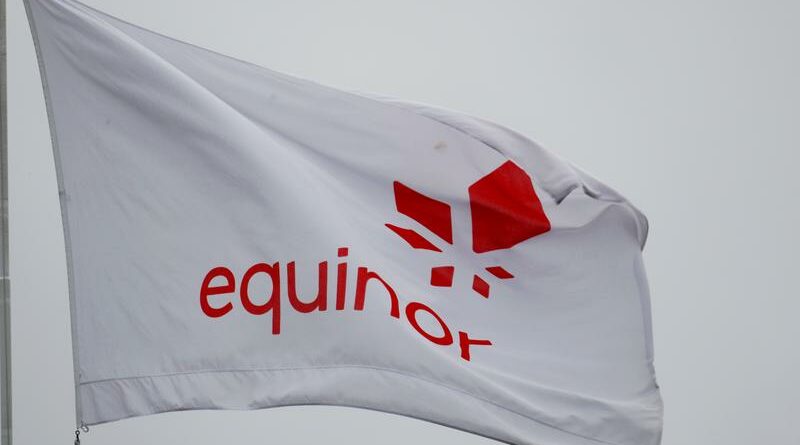 OSLO (Reuters) – Norway’s Equinor has agreed to sell its assets in the U.S. Bakken shale oil province after a decade of multi-billion-dollar losses and criticism for poor investment decisions.

Equinor will sell its entire Bakken acreage, located in the states of North Dakota and Montana to Grayson Mill Energy, a company backed by private equity firm EnCap Investments, for a total of around $900 million.

“Equinor is optimising its oil and gas portfolio to strengthen profitability and make it more robust for the future,” Chief Executive Anders Opedal said in a statement.

“We are realising proceeds that can be deployed towards more competitive assets in our portfolio, enabling us to deliver increased value creation for our shareholders,” he added.

An exit from the Bakken, which the Norwegian company entered in 2011 by acquiring Brigham Exploration Company for $4.7 billion, follows the sale of its operated assets in the Eagle Ford for $325 million to Repsol in November 2019.

Between 2007 and 2019, Equinor recorded an accounting loss of $21.5 billion on its overall U.S. activities, including $9.2 billion due to impairments of onshore shale and other assets, a company-commissioned report by accountants PwC has shown.

Norwegian lawmakers have called on the government, as Equinor’s largest shareholder, to take a more active role, and Energy Minister Tina Bru has demanded more transparency from Equinor.

Equinor separately reported a record annual net loss of $5.5 billion for 2020, as the pandemic weighed on oil and gas prices and led to large writedowns.

The company plans to invest $9 billion to $10 billion in each of the two years, compared to its previous guidance of $10 billion in 2021 and $12 billion in 2022, partly affected by a rise in the Norwegian currency against the dollar, it said.

Equinor reported adjusted fourth-quarter operating profit of $756 million, largely in line with forecasts by analysts, and will pay a quarterly dividend of $0.12 per share, one cent up from the third quarter, but down from $0.27 a year earlier.

The dividend was modest, Citi analysts said in a note to clients, leaving Opedal with financial firepower to accelerate the company’s ongoing expansion into renewable energy.

Equinor produced 48,000 barrels of oil equivalent per day from its 242,000 acres in the Bakken in the fourth quarter, about 15% of the company’s output in the United States.

Most of the losses accumulated onshore in the United States over the last decade were caused by lower-than-expected oil and gas prices, the company has said.

That was not unique to Equinor, and many other oil firms that invested in shale assets took a hit when oil prices crashed in 2014, the PwC report published last October said.

However, in pursuit of growth, Equinor underestimated the complexity of operating U.S. onshore and overestimated its capabilities, while management did not tackle problems in a timely manner, it added.

“Equinor’s growth strategy came at the expense of value and control,” the PwC report said.

Since 2013, the company has changed its strategy, however, to focus on value rather than growth, and says it has fixed most of the issues related to its onshore U.S. operations. 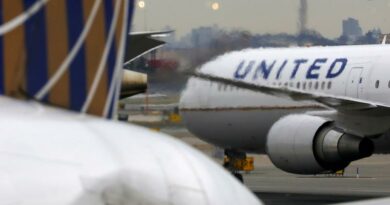 'I am angry,' says Sacramento business owner being forced to relocate due to homelessness issue