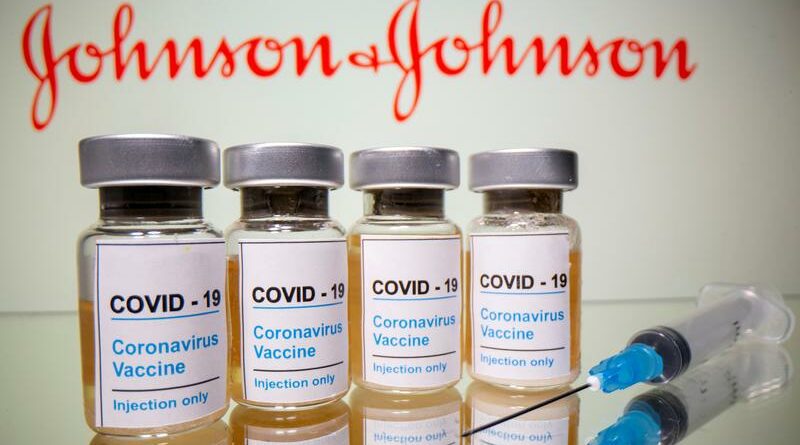 Markets
07/02/2021 coronavirus, health, Johnson, US
FILE PHOTO: Vials with a sticker reading, “COVID-19 / Coronavirus vaccine / Injection only” and a medical syringe are seen in front of a displayed Johnson & Johnson logo in this illustration taken October 31, 2020. REUTERS/Dado Ruvic

(Reuters) – Europe’s medicines regulator on Friday approved a scale-up of Johnson & Johnson’s plant in Leiden, the Netherlands, that produces drug substance used in its COVID-19 shot to bolster supply in the European Union.

The move came after the bloc said J&J was likely to miss its supply target for the second quarter after millions of doses were banned for use in Europe over safety concerns due to a contamination incident at a U.S. site.

J&J has promised to deliver 200 million doses to the EU this year and it was not known how much of the manufacturing boost will add to company’s production capacity.

The drugmaker did not immediately respond to Reuters request for comment.

Approved modifications to the facility, which is operated by J&J’s unit Janssen, include a newly constructed building, new equipment and the introduction of additional process optimizations. (bit.ly/36aSM4F)

Last month, the EU had approved production of the single-dose COVID-19 vaccine at an additional site in Italy in a bid to keep up supplies. 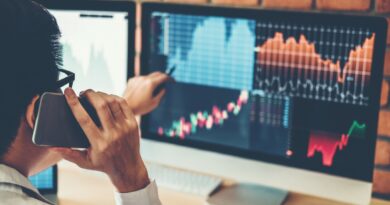 US STOCKS-Wall Street closes out wild pandemic year with Dow, S&P at records