Home » Markets » How the battle over redistricting in 2021 could decide control of the U.S. Congress 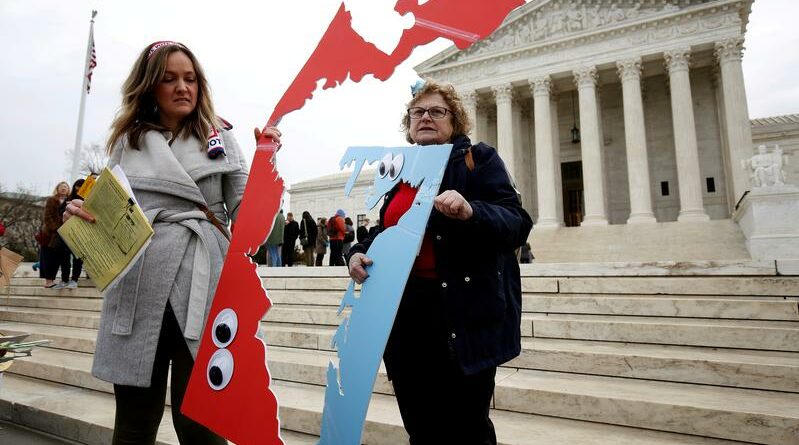 (Reuters) – With the rancorous 2020 U.S. election now over, Democrats and Republicans are girding for another national political battle with enormous stakes: redistricting.

FILE PHOTO: Demonstrators rally with cut-outs of congressional districts in front of the Supreme court before oral arguments on Benisek v. Lamone, a redistricting case on whether Democratic lawmakers in Maryland unlawfully drew a congressional district in a way that would prevent a Republican candidate from winning, in Washington, U.S., March 28, 2018. REUTERS/Joshua Roberts

The once-a-decade process of redrawing electoral maps can determine which party controls Congress. Though Democrats hold power in Washington, Republicans have the redistricting advantage heading into 2021.

Redistricting occurs every 10 years after the U.S. Census completes its decennial count of the national population.

In most states, the legislature produces the maps, with the governor often having veto power. Lawmakers often try to draw lines in a manner most favorable to their party, a process known as gerrymandering.

In general, the most aggressive current gerrymanders are seen in Republican-controlled states, thanks to the party’s massive victories in state-level elections in 2010. That has allowed Republicans in Wisconsin, for example, to maintain an iron grip on the legislature, even as Democrats have won statewide races.

After Democrats failed to make major gains in November at the statehouse level, Republicans will have sole power to draw the lines for 181 seats in the 435-seat U.S. House, compared with only 49 for Democrats, according to an analysis by the Brennan Center at New York University.

Some experts say Republicans could use redistricting alone to flip the half-dozen House seats needed to regain control of the chamber from Democrats in the 2022 congressional elections.

WHAT IS DIFFERENT THIS YEAR?

The biggest immediate concern is a months-long delay in the release of census data due to the coronavirus pandemic. Last week, officials said states would not receive detailed figures until September.

As a result, the two states that hold legislative elections in 2021, Virginia and New Jersey, will use their old maps. Meanwhile, around half of U.S. states have legal deadlines calling for new maps to be completed in 2021, which could be impossible given the delay; experts say many states will likely ask courts for extensions.

Some good government groups are worried the delay could lead to more extreme gerrymandering, since it would leave little time for any legal challenges to make their way through the courts before the 2022 elections in November.

The Supreme Court’s decision in 2013 to eliminate a key section of the Voting Rights Act will also make it more difficult for civil rights groups to prevent gerrymandering. In years past, states with a history of racial discrimination in elections were required to get “preclearance” from the federal government before making any changes to voting laws, but the court struck down that provision.

Another difference this year: Voters in several states, including Colorado, Michigan, New York and Virginia, approved the creation of redistricting commissions designed to lessen partisanship, though they have varying degrees of autonomy.

Those ballot initiatives reflect a growing public awareness of redistricting, as reform groups, particularly on the left, have spent years mobilizing grassroots efforts in response to Republican gerrymandering in 2011. The backroom deals that marked redistricting a decade ago may be harder to effectuate in 2021.

“Up until recently, redistricting has been obscure, but also obscured – intentionally so,” said Kathay Feng, national redistricting director for the good government group Common Cause. “That curtain is coming down.”

Texas and Florida could pick up a combined five new seats in the U.S. Congress thanks to population growth, while Republicans in Georgia may pursue an aggressive gerrymander in response to surprise statewide wins for Democrats in the presidential and twin Senate runoff elections.

A number of battleground states where Republicans previously enjoyed strong gerrymanders now have Democratic governors or independent commissions, such as Michigan, Wisconsin and Pennsylvania.

Several states where one party controls the legislature could also see gerrymandering efforts, including Illinois and Maryland for Democrats, and Kansas and Kentucky for Republicans. 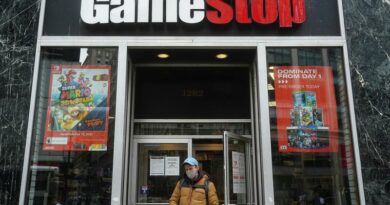