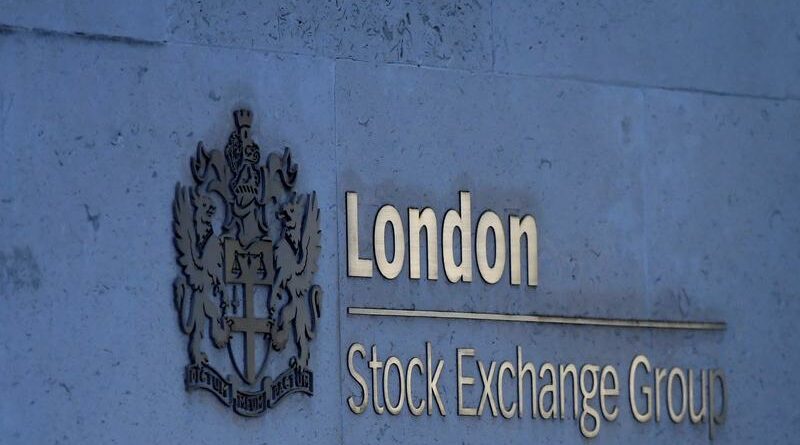 Drugmaker AstraZeneca gained 1.7% and was the top boost to the FTSE 100 after India’s Serum Institute said it would sell AstraZeneca vaccine to private hospitals at $8/dose.

The blue-chip index rose 0.5%, with oil majors and adding 1.4% and 1.2% respectively, after Azerbaijan’s energy ministry said BP’s oil output was 5.9 million tonnes in the first quarter.

Meanwhile, traders assumed a rise in inflation in March would have little impact on monetary policy after data showed British consumer price inflation rose to 0.7% in March, while prices charged by manufacturers rose by 1.9%, the highest in nearly two years.

“For the Bank of England … the fact that inflation is likely to rise this year while the economic outlook is improving suggests little imminent need to look at negative interest rates,” said James Smith, an economist at ING.

“The less exciting inflation story for 2022 suggests policymakers will be in little rush to tighten policy, which we don’t expect to happen before 2023.”

The FTSE 100 has gained 6.7% year-to-date on optimism about a speedy economic recovery from the pandemic-driven recession, although weighing on sentiment are concerns that central banks would tighten monetary policy sooner than expected on prospects of rising inflation.

Just Eat Takeaway.com fell 2.7% after a media report about rival Uber Eats’ plan to start a food delivery service in Germany, one of Just Eats’ most lucrative markets.

Entain gained 2.2% after BetMGM, a U.S. joint venture with MGM Resorts, said it was targeting net revenue of $1 billion in 2022.

Stocks rise after US deal with Mexico; car companies gain 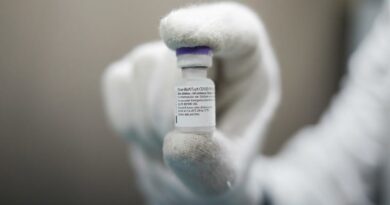