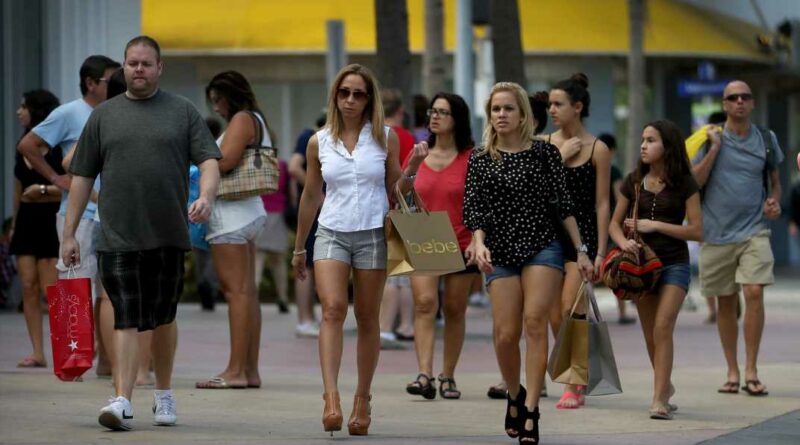 LONDON — European stocks are expected to open in mixed territory on Monday as investors digest jobs data from the U.S. Friday which came in far short of expectations.

The lackluster start for Europe's markets at the start of the trading week comes after the Dow Jones Industrial Average retreated on Friday and the S&P 500 slipped from a record high after the U.S. August jobs report came in short of expectations, showing the impact of the delta-fueled Covid resurgence.

The report marked a significant slowdown from July's revised number of 1.053 million and comes as the delta variant of Covid-19 has led to health restrictions being put back in place in some states and cities.

Federal Reserve Chairman Jerome Powell has emphasized the need for more strong jobs data before the central bank would start to unwind its massive bond-buying program, and the disappointing report could change expectations about when the Fed will start its tapering process.

U.S. markets are closed on Monday for the Labor Day holiday.

Semiconductors and more: UBS lists its best ideas to beat the market

Asia-Pacific stocks were also mixed in overnight trade on Monday following the U.S. jobs data. Japan's Nikkei 225 was among the biggest gainers regionally, rising 1.75% in afternoon trade. That followed its surge of 2.05% on Friday after Japanese Prime Minister Yoshihide Suga said he will not be running in the upcoming leadership election. The Topix advanced 1.24%.

There are no major European earnings releases on Monday. Data releases include German industrial orders for July and U.K. new car registrations for August.