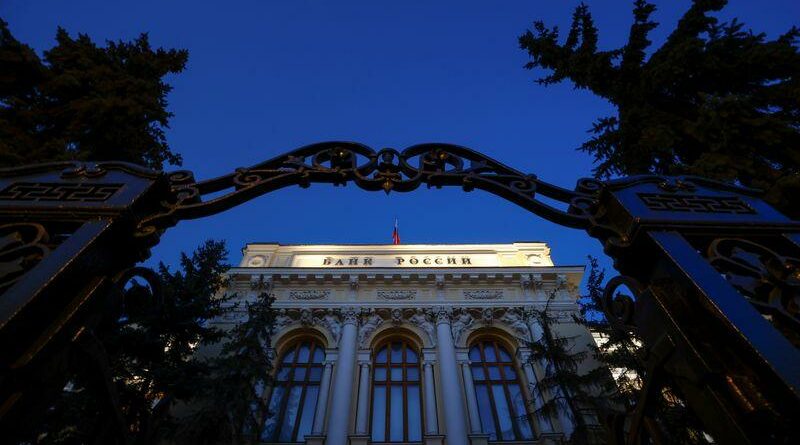 Demand for ESG assets is growing worldwide as companies that perform well on a range of issues from climate change to boardroom diversity are seen as better long-term investments than peers lagging in these areas.

The central bank said it has “recommended” Russian companies to disclose their ESG compliance and evaluate risks related to the global ESG agenda, either in their annual reports or in any other way, once a year.

“It is essential to evaluate the ESG-related risks as there is a high probability they may transform into financial risks over time,” the central bank said in a statement.

Other central banks worldwide – including Brazil which won praise from Fitch ratings agency for its ESG push – are also looking into potential risks to financial stability stemming from a failure to comply with sustainable development issues.

Russia, one of the world’s biggest oil and gas producers, wants its total net greenhouse gas emissions to be lower than the European Union’s over the next 30 years and plans to make its fossil-fuel rich Pacific island of Sakhalin carbon neutral by 2025.

Russia is also considering issuing state ‘green bonds’, a rapidly expanding category of fixed-income securities that raise capital for projects with environmental benefits, as a number of domestic companies have already tested the tool.

The Russian central bank said in emailed comments separately that recommendations may become requirements at some point later and after global ESG disclosure rules are set up. It did not say when it may happen.

Exploitation versus abuse: which is worse?