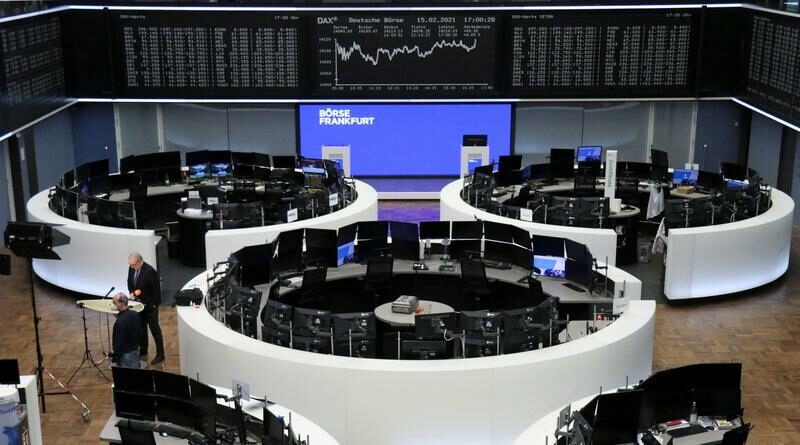 (Reuters) – European shares hovered near one-year highs on Tuesday as investors bet a bumper U.S. stimulus package will power global economic growth this year, while Glencore led a rally among mining stocks after it reinstated its dividend.

A 3.8% rise in shares of Glencore helped the European mining index climb to a near 10-year high, while energy stocks were lifted by stronger oil prices.

The UK’s FTSE 100 led gains among regional bourses, with financial stocks jumping on hopes that a swift roll-out of COVID-19 vaccines would lift the economy out of a deep pandemic-induced slump. [.L]

Germany’s DAX, on the other hand, was flat ahead of data that is likely to show investor sentiment remained tepid in February.

“(The German ZEW economic sentiment) is expected to show lockdown fatigue, something prevalent in EU data of late with the euro zone well behind the curve on the vaccination front,” said Jeffrey Halley, senior market analyst at OANDA.

“By contrast, UK markets should continue to outperform as the rapid vaccination pace has markets scrambling to reassess Britain’s recovery outlook.”

The benchmark STOXX 600 is on course to log its third monthly gain in four as investors pile into sectors such as mining, energy, banks and industrial goods, which underperformed the broader market last year following a coronavirus-driven crash in March.

Global equities have also remained in demand as U.S. President Joe Biden negotiates a $1.9 trillion stimulus package. In the euro zone, finance ministers agreed on Monday that supportive measures for the economy should stay in place as long as needed.

Investor focus later in the day will be on a flash reading of the euro zone’s fourth-quarter GDP estimate, with economists in a Reuters poll predicting the economy to have contracted 5.1% year-on-year.

Analysts now expect fourth-quarter earnings for STOXX 600 companies to have dropped 18.2%, compared with an estimate of 26.8% on Jan. 1, according to Refinitiv data. Earnings are expected to rebound by 41% in the first quarter of 2021. 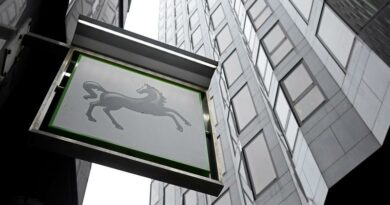 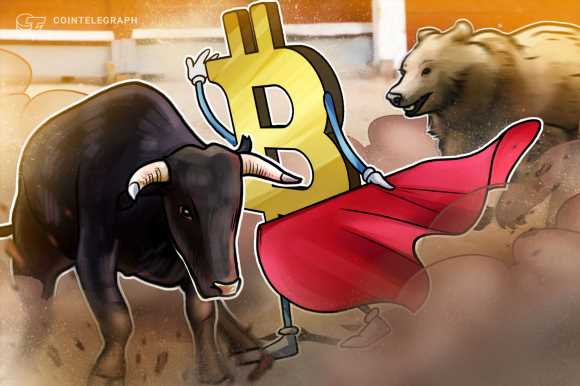 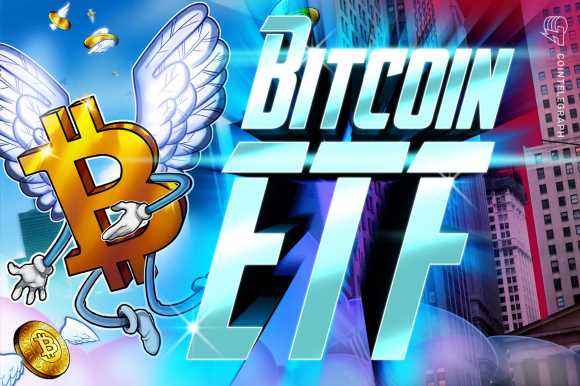 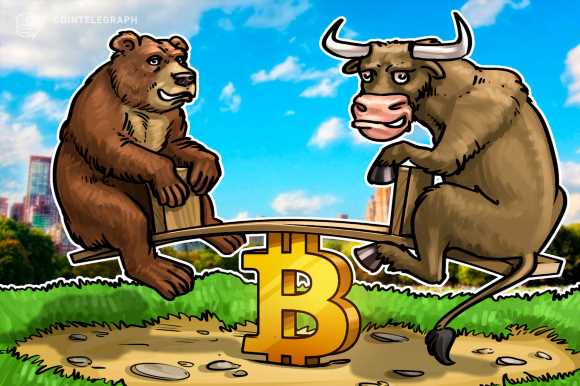