Home » Politics » Stay out of it! Danish ex-minister breaks cover to BACK Scotland rejoining EU 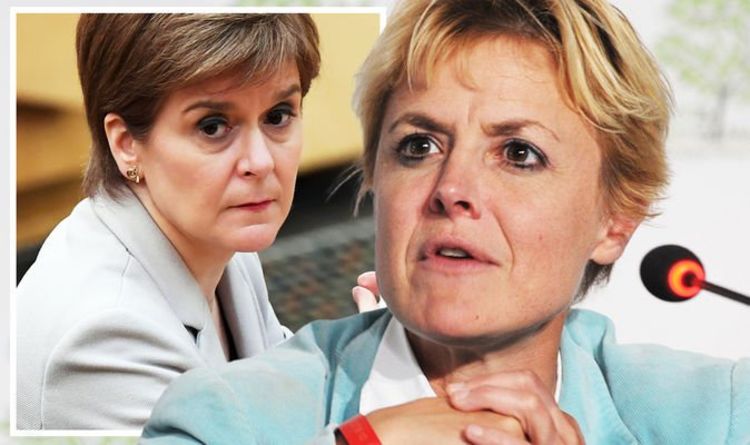 Scotland: Ian Murray tells SNP to ‘be straight with people’

Lykke Friis suggested Scotland should join the Nordic Council in a bid to increase its influence in the region and on Europe. When asked how Denmark would respond to an independent Scotland, Ms Friis said it would be a popular move and Scotland could strike an alliance with northern European countries.

Ms Friis, who served as climate, energy and gender equality minister between 2009 and 2011 and is now the head of Think Tank EUROPA, told Dr Kirsty Hughes, director of the Scottish Centre on European Relations: “From the public opinion point of view that would be popular.

“Scotland is also sometimes seen as a northern country, you could strike an alliance to that.”

The Nordic Council is the body for formal inter-parliamentary cooperation among the Nordic countries such as Denmark, Finland and Norway.

Since the Brexit referendum, the Scottish Government have renewed their calls for independence and vowed to rejoin the EU if independence is won. 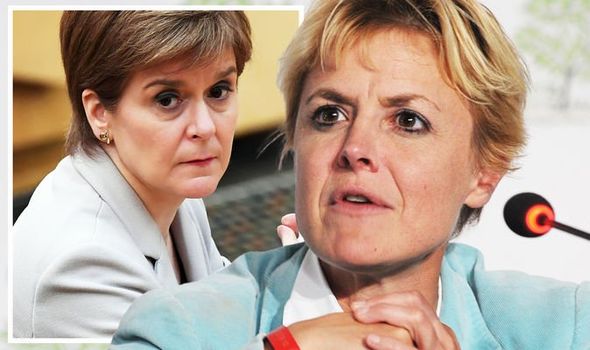 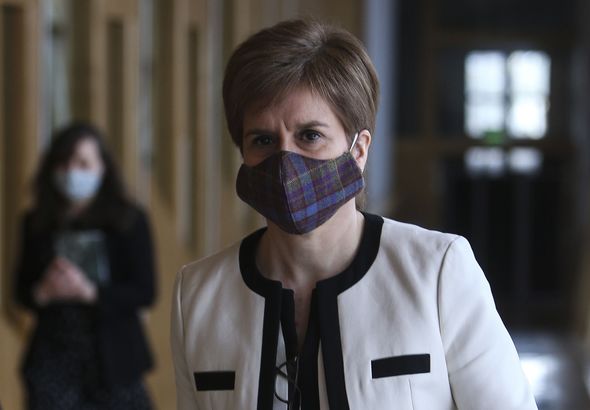 In response to MP Alyn Smith’s request for Brussels to “leave the light on for Scotland”, Ms Friis said the EU would not abandon them.

She continued: “As my colleague who left the European Parliament along with other colleagues of mine in a very touching moment, we shall never leave Scotland alone because Scotland has greatly contributed to what the EU is today.”

Ms Friis also urged Scotland to join the “Northern Council” which would give them “legitimacy of being a northern European country”.

Ms Friis is the second senior European figure to speak out in support of an independent Scotland rejoining the EU. 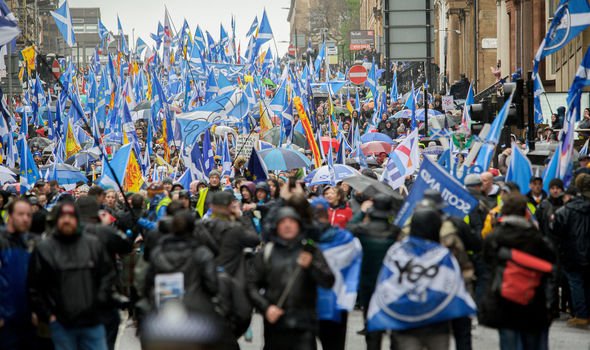 Last week, Greek MEP Maria Spyraki said Scotland would always have a place in the EU after leaving the bloc.

She said Scotland would have an easier route back into the EU than other states such as Montenegro, who hopes to join the EU in 2025.

Ms Spyraki said: “Now for the EU, Scotland is not Montenegro and, as a result, if Scotland decides eventually to come to our side of the EU, in spite of consequences for the whole of the United Kingdom, we shall be here to welcome Scotland.” 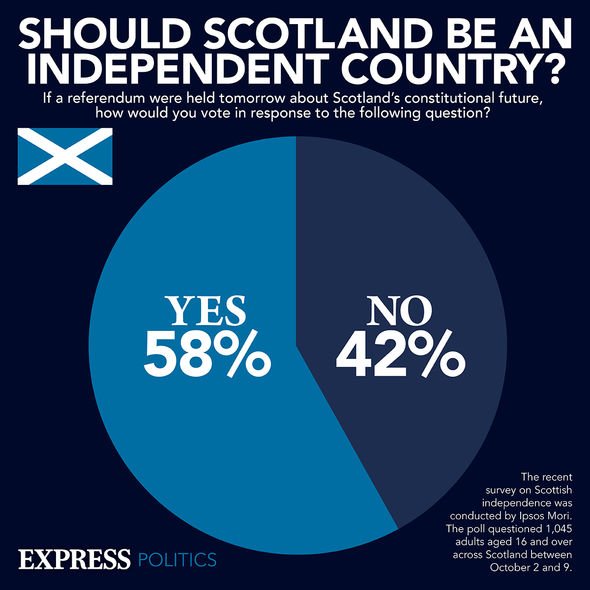 Ms Sturgeon said Brexit as a “mistake” by Boris Johnson and urged Scotland to leave the United Kingdom and rejoin the European Union as “soon as possible”.

In an opinion piece in the Irish Times last month, Ms Sturgeon wrote: “As an independent member of the EU, Scotland would be a partner and a bridge-builder – not just a bridge to building a stronger economy and fairer society, but a bridge to aid understanding between the EU and UK.

“More and more people in Scotland believe our aspirations can best be met by continuing to contribute to the shared endeavour and solidarity that the EU represents.

“Because of Brexit, we can now only do this as an independent member state in our own right. 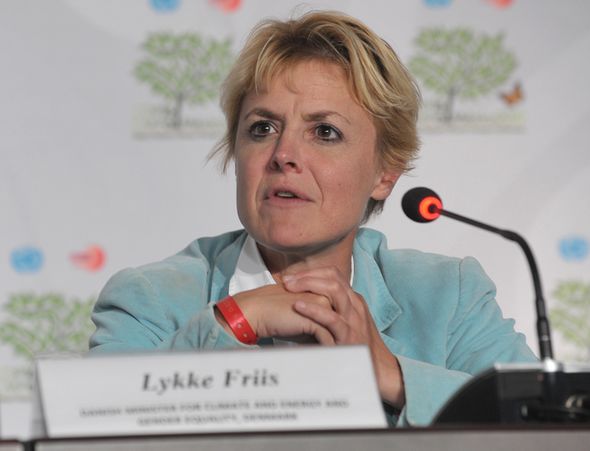 “We have been inside the EU family of nations for nearly 50 years.

“We didn’t want to leave and we hope to join you again soon as an equal partner as we face the opportunities and challenges of the future together.”

Ms Sturgeon has demanded a second referendum on Scottish independence this year after the Holyrood elections.

However, she has faced criticism for focusing on independence rather than the coronavirus pandemic.

Exclusive: Here's what Ivanka Trump thinks of the impeachment inquiry 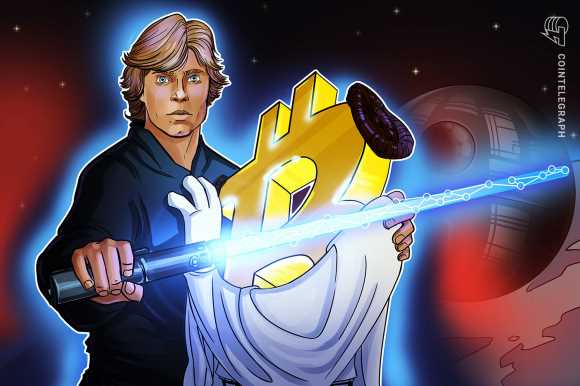