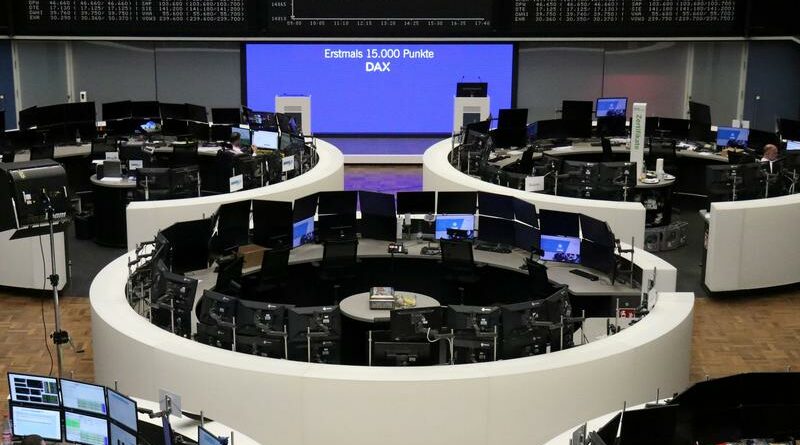 H&M slipped 1.2% after the Swedish retailer reported a quarterly loss and said it would not propose a dividend at its annual general meeting.

Credit Suisse extended losses for a third day on worries its losses linked to the downfall of Archegos Capital, which defaulted on margin calls earlier this week. 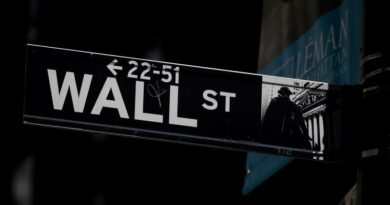