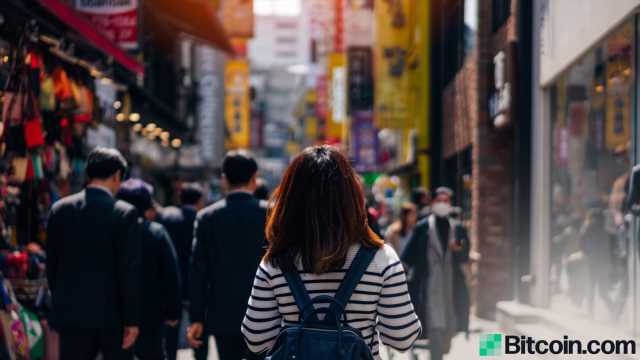 South Korea’s “crypto boom” is a term that the local media has widely adopted to refer to the current hype seen across the Asian nation. In fact, a recent study unveiled a rising trend in the number of South Koreans making small-scale crypto investments.

According to the “Virtual Currency App Market Analysis” research made by big data firm IGA Works, quoted by Edaily, almost 60% of the newest crypto investors in the country are aged 20-30. Remarkably, such a segment of traders often prefers to allocate “smaller amounts” of money into cryptos, specifically up to $100.

But the study went more in-depth and clarified that South Korean crypto investors aged 20 through 30 are looking for bitcoin (BTC) and “top 10-by-market-cap altcoins” investments.

A trader identified just as “Mr. A” claimed that he allocates around 100,000 Korean won ($88) every month from his payday on BTC and such altcoins.

IGA Works says that the number of monthly cryptocurrency app users crossed the three million thresholds in February “for the first time.” That said, the firm believes such a figure is a milestone because fears of stricter regulations on domestic exchanges are not pushing away the investors.

Still, experts quoted by Edaily think that such a trend of making small-scale investments in cryptos is tied to the massive warnings on allocating money into cryptos.

Specifically, the ones who warn against investing lots of money into cryptocurrencies “amid the high volatility that bull market has brought.”

But the crypto fever remains among the South Koreans. As Bitcoin.com News reported in early March, domestic crypto investors transacted with around $7 billion per day in the period ranging from January 1 to February 25, 2021. Also, data claimed 42% of the average volume was traded on the KOSPI stock exchange.

The study was compiled by Kim Byeong-wook, a parliamentary member of the Democratic Party, extracting data from Bithumb, Upbit, Korbit, and Coinone, the most prominent regional crypto exchanges.

What are your thoughts on the trend spotted in the study? Let us know in the comments section below.