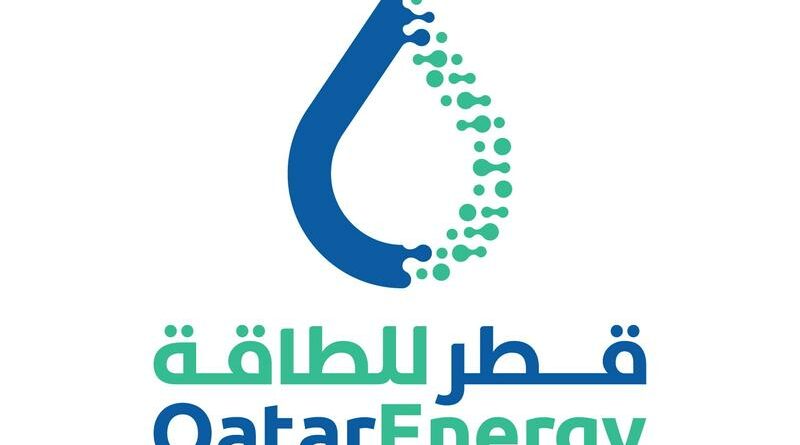 RIYADH (Reuters) – Qatar Energy, one of the world’s top liquefied natural gas (LNG) suppliers, is working on a plan to reinvent itself as environmentally responsible for investors via a framework that will pave the way for it to sell “green” bonds in a deal likely to be worth several billion dollars, three sources with knowledge of the matter said.

Qatar Energy is working on establishing an Environmental, Social and Governance (ESG) framework that would allow it to issue green bonds – debt earmarked for environmentally friendly uses, the sources said.

If completed, it would be the first sale of green bonds by a national oil company in the hydrocarbon-rich Gulf.

A consultancy is working on the framework and QE sent a request for proposals to banks about two weeks ago, one of the sources said, without naming the consulting firm.

Once the ESG framework is established, Qatar Energy plans to structure a green bond deal, though the debt sale is unlikely to happen this year, the source said.

Qatar Energy did not immediately respond to an emailed request for comment.

It was not immediately clear what proceeds from the expected sale of green bonds would be used for.

There is a lack of clear definitions or standards for what constitutes a green bond globally, with some regions and countries setting out their own guidelines, including the European Commission announcing a European Green Bond Standard here in July.

The rebranding to Qatar Energy was part of the company’s new shift towards ESG considerations, another of the sources said.

The company signed a contract in February for the first phase of its North Field LNG expansion project, which aims to boost Qatar’s LNG output to 126 million tonnes per annum (mtpa) by 2027 from 77 mtpa currently.

Global watchdog the International Energy Agency has cautioned that investors should not fund new oil, gas and coal supply projects if the world wants to reach net zero emissions by the middle of the century.

Capital expenditure by the company, its subsidiaries and joint ventures through 2025 is projected at 300 billion riyals ($79.99 billion), the prospectus for the June bond sale said.

World leaders will gather at the COP26 United Nations climate summit here from Sunday to try to agree on steeper emissions cuts at an event billed as the last big chance to slow rising global temperatures.

Interest in ESG-related initiatives and deals has surged in the hydrocarbon-rich Gulf amid growing awareness among global investors about ESG risks and stark warnings about the dangers of global warming.

Saudi Arabia on Saturday became the second Gulf country to announce a net-zero emissions target – 2060 – after the United Arab Emirates earlier this month set 2050 as its goal for achieving carbon neutrality.