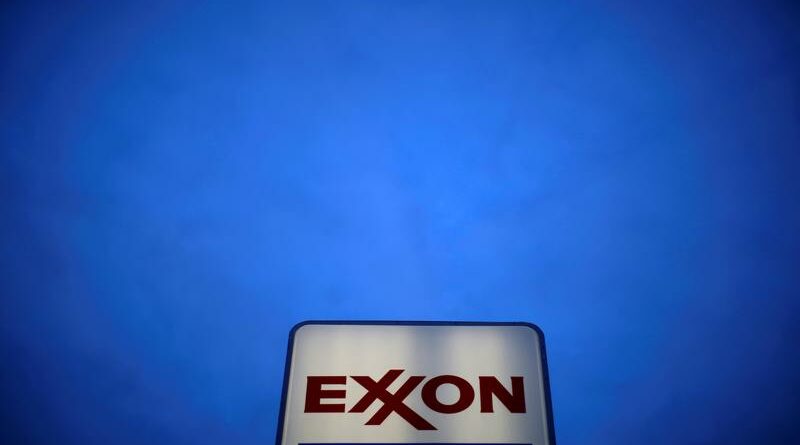 (Reuters) – Exxon Mobil Corp expects rising first-quarter results across its three major businesses, with an at least $2 billion improvement from prices for oil and gas driving profits, the company signaled in a securities filing on Wednesday.

FILE PHOTO: An Exxon sign is seen at a gas station in the Chicago suburb of Norridge, Illinois, U.S., October 27, 2016. REUTERS/Jim Young/File Photo

The filing, detailing factors that affected the business, showed higher oil prices sequentially lift its oil and gas operating results by between $1.6 billion and $2 billion over the fourth quarter. Natural gas pricing added another up to $700 million to operating profit, it indicated.

A deep freeze and electric power crisis in Texas in February halted refining and other energy operations for several days.

Storm impacts including lower production and sales volumes or repairs were as high as $700 million across Exxon’s three major businesses.

ConocoPhillips on Wednesday said its first-quarter results will benefit from higher oil prices and output, but the forecast included an about 50,000 barrel per day hit from the Texas storm.

Exxon shares have surged more than a third this year to $55.83 as investors bet on a turnaround in oil prices and product demand from pandemic-driven lows.

It provides a snapshot of its key businesses after the end of each quarter to give investors insight into operations.

Official results are scheduled to be released April 29.

Reported first-quarter earnings could hit $2.26 billion, according to Refinitiv IBES, compared with a year-earlier loss of $610 million. 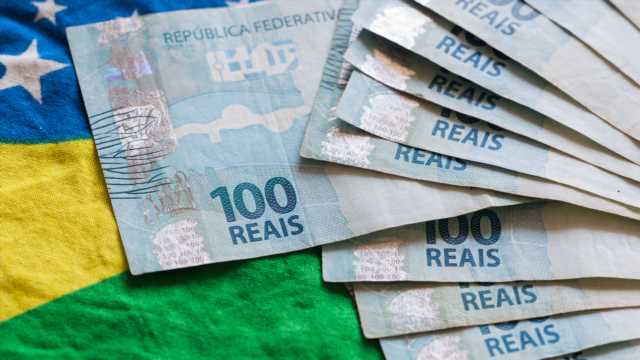